There are 20 puppies listed on the Animal Planet website complete with names, pictures, breed, age and a fun fact. Here are a few of the puppies you will see this year: 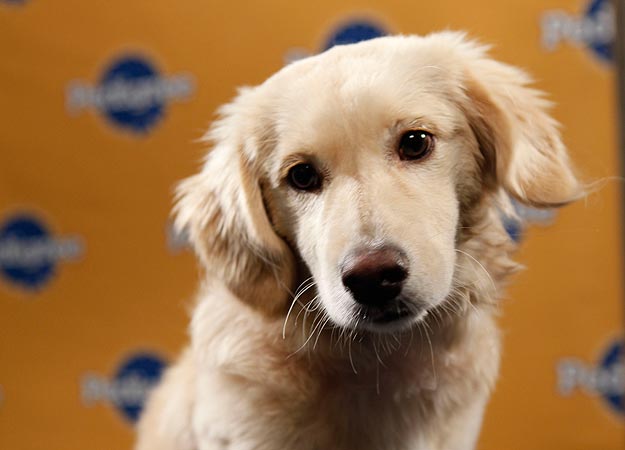 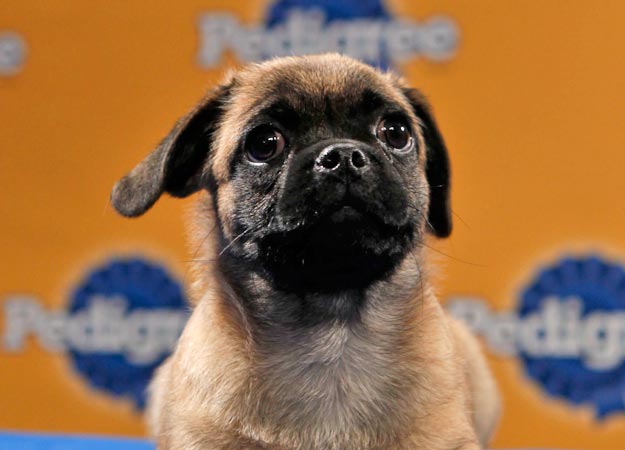 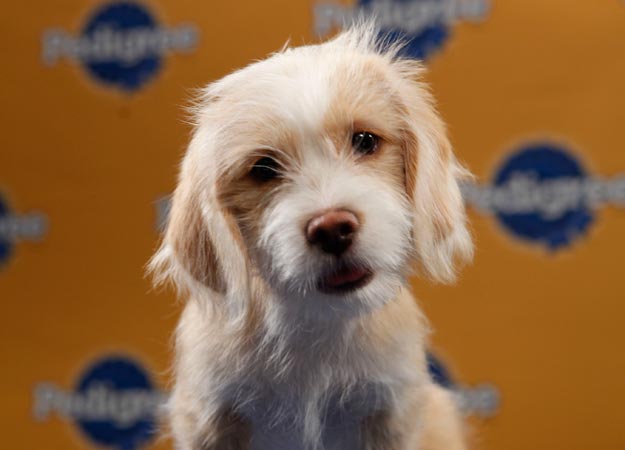 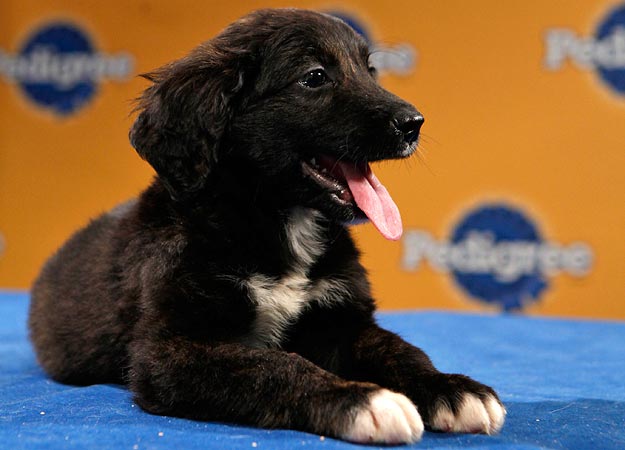 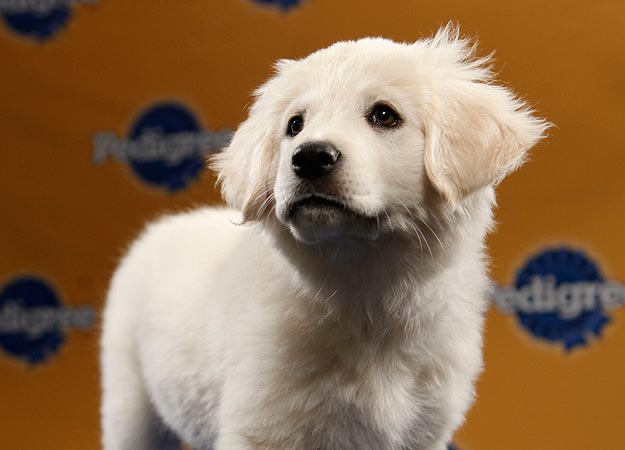 To see all of the puppies in the starting line up please visit Animal Planet’s website.

If you have never heard of or watched Puppy Bowl, it is a show which takes place on Animal Planet on the day of the Super Bowl. It features puppies which you watch while they play on a miniature football field. There is commentary on the puppy play, using football terminology, as well as replay shots. A halftime show features kittens playing with various toys.  There are cameras to watch the puppies from different angles, one interesting one is the “bowl cam” which looks up at puppies drinking water through the bottom of the water dish.  Last year featured aerial shots from the Twizzler’s blimp which was driven by hamsters, but I am not sure if this will be continued for PBVII. Also new last year were bunny cheerleaders on the sidelines.

To find out more about PBVII, to see behind the scenes clips, highlights from years past and more visit Animal Planet Puppy Bowl VII.

Puppy Bowl is on February 6, at 3 pm…ending before the actual football game even starts, so you can watch both.