I will admit that I have not seen any of the Open Season movies, so I cannot personally say how good they are – but they have done well enough to have a third movie on the way.

Here is a synopsis provided by Sony Wonder:

“In Sony Pictures Animation’s OPEN SEASON 3, Boog, Elliot, and their forest friends return with an all-new adventure, this time in a Big Top Circus! The comedy begins when Boog’s pals choose their family obligations over the annual guy’s trip, and a disappointed Boog decides to take a trip of his own, which leads him right into the middle of a circus ring… literally. When he switches places with a devious look-a-like circus grizzly and falls for an alluring Russian troupe member, he’ll come to realize that maybe you don’t have to choose between family and friendship after all..” 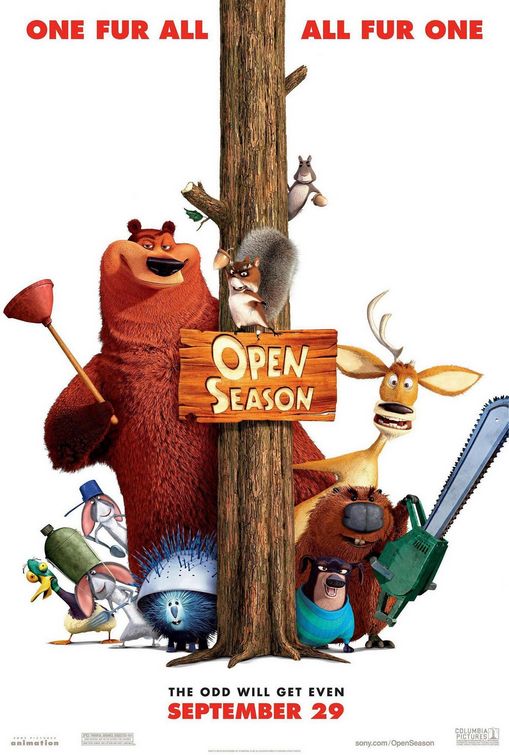 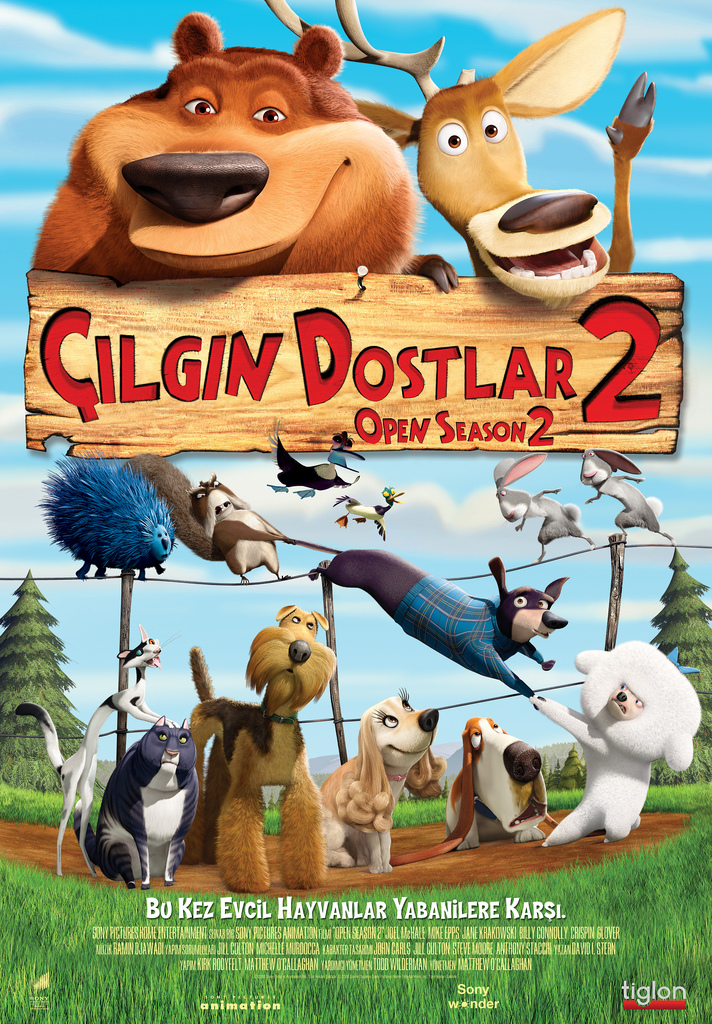