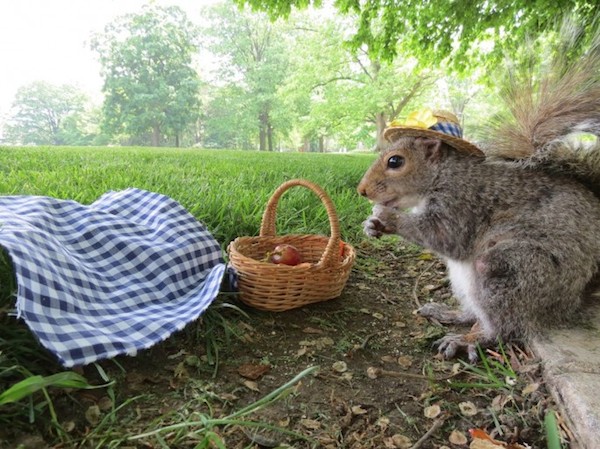 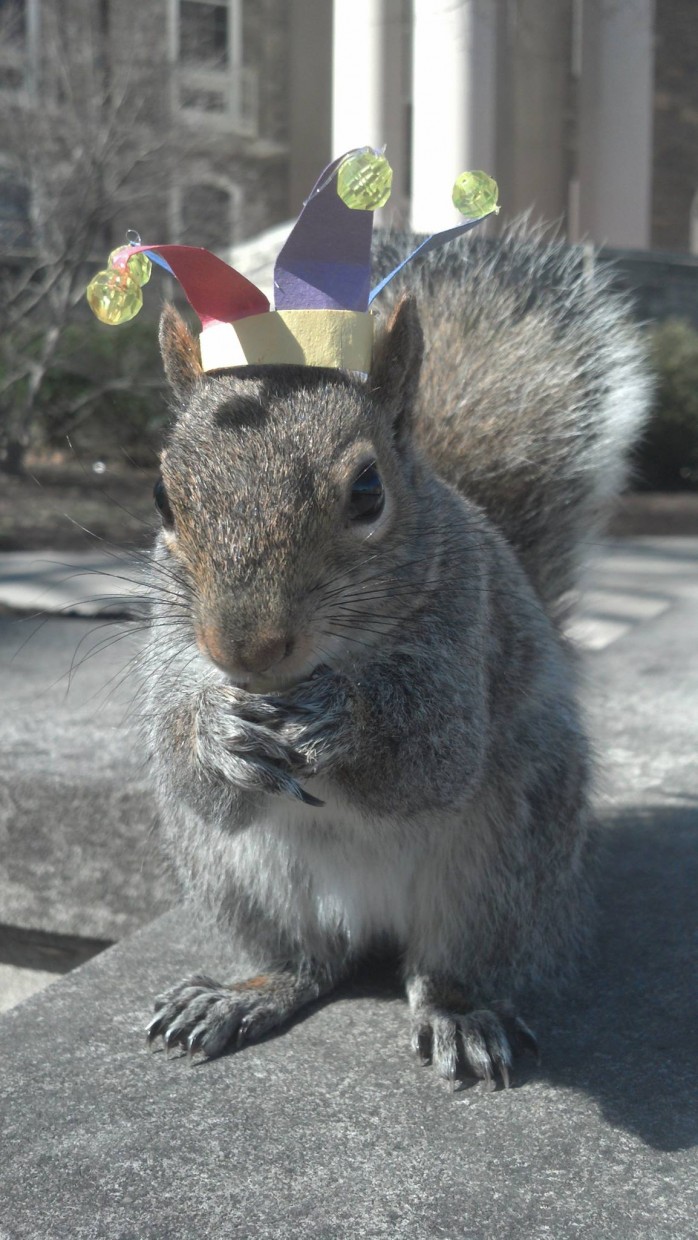 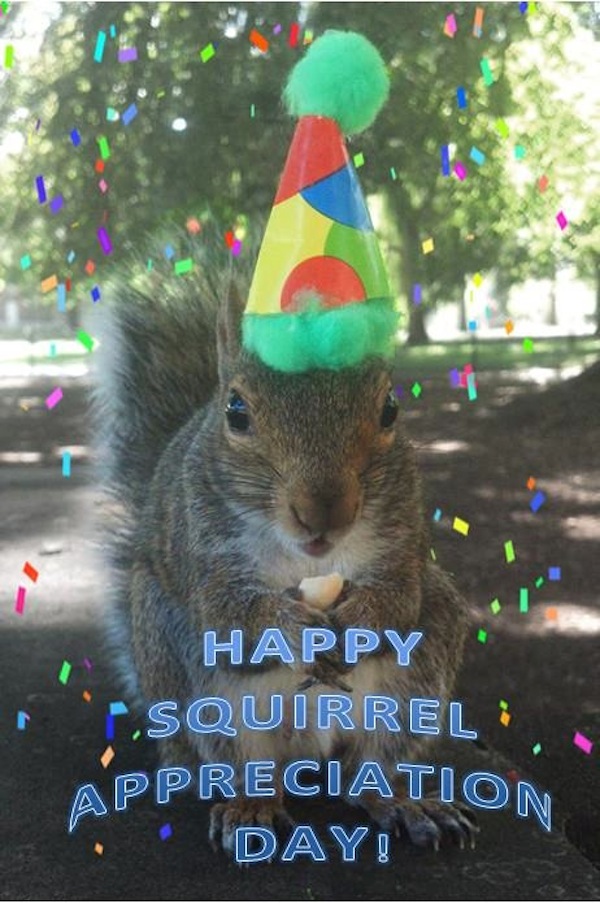 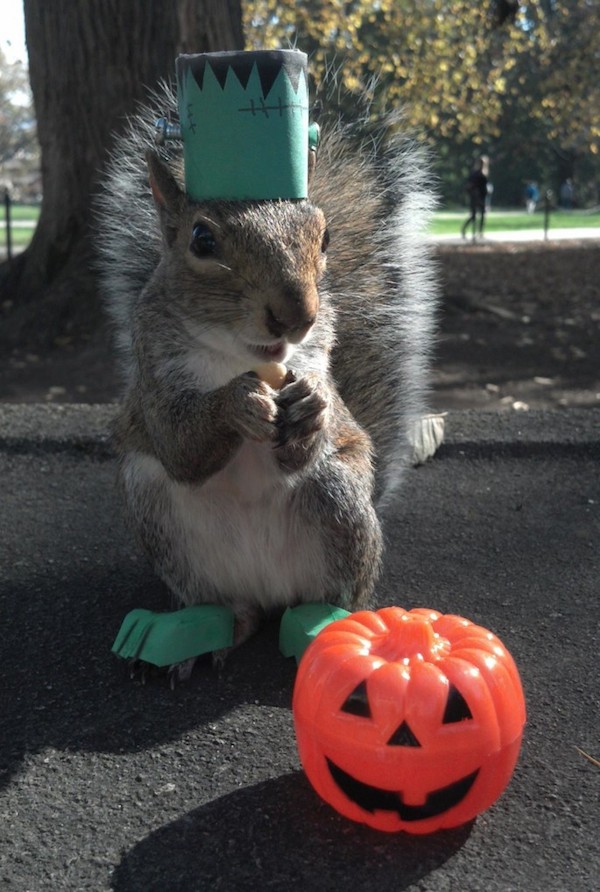 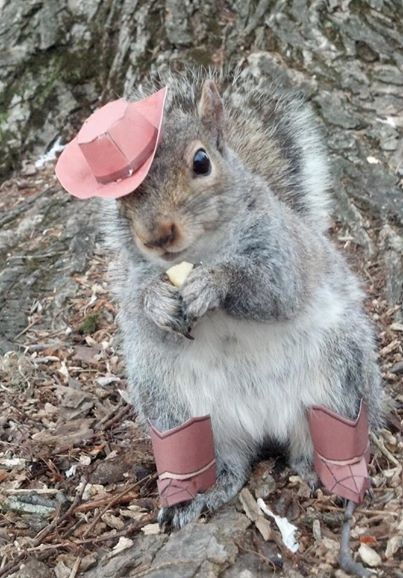 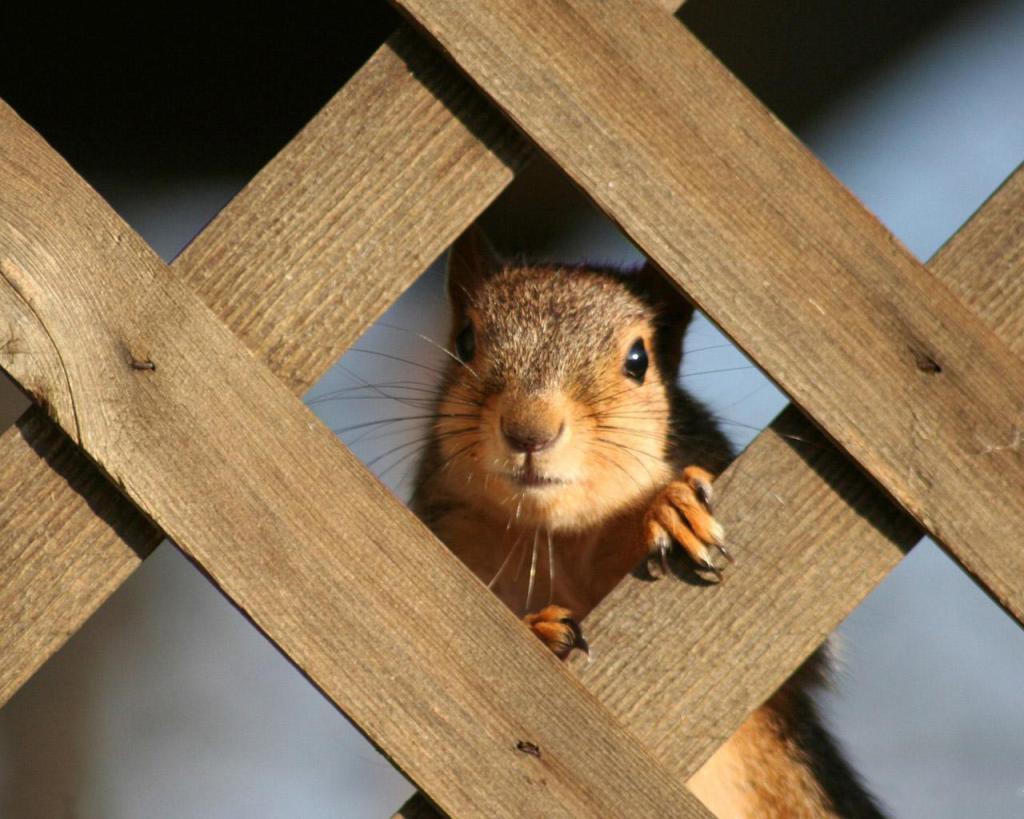 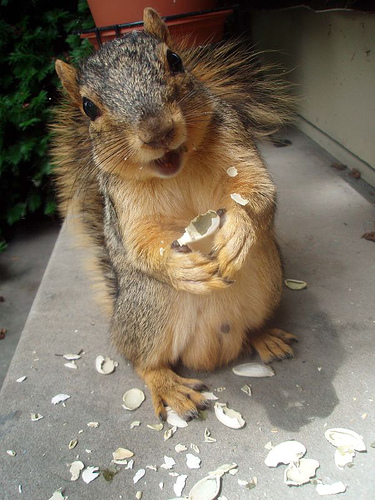 Animal Planet has a list of things that you can do to celebrate the wonderful squirrels in your life! See 6 Ways to Celebrate Squirrel Appreciation Day.

This is an amazing video of a squirrel running an obstacle course to get to food:

January 21 was Squirrel Appreciation Day, sorry that I missed this post on the day of! But to honor the cute and humble squirrel, here are some pictures and facts:

There are more than 300 different species of squirrel. 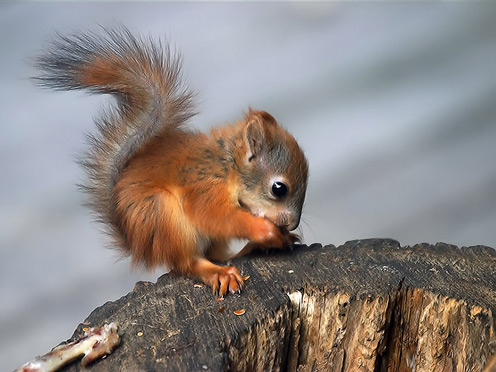 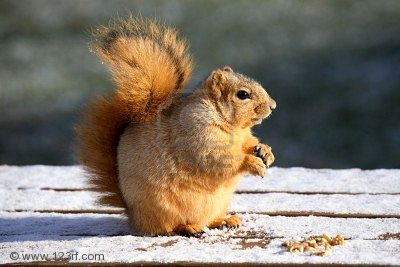 Thanks to food supplies in cities and suburbs squirrels can reach a density far greater than in the actual wild. 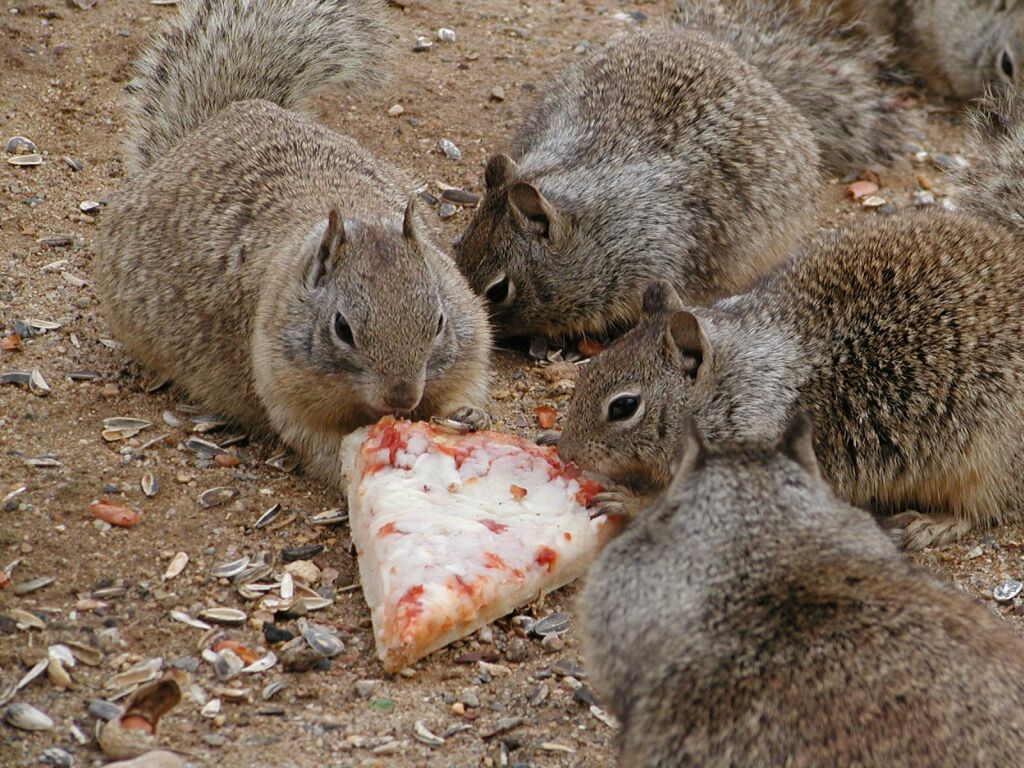 So in taking a break from homework I found this on digg.com. It is kind of cute and funny to see how they made it look like squirrels were dancing to Michael Jackson.