Congratulations to Nyquist for wining the Kentucky Derby!

Don’t forget to watch the run for the roses, the Kentucky Derby today! Post time is 6:34 EST. You can watch on NBC.

This year’s favorite is Nyquist, who has run and won 7 races so far: 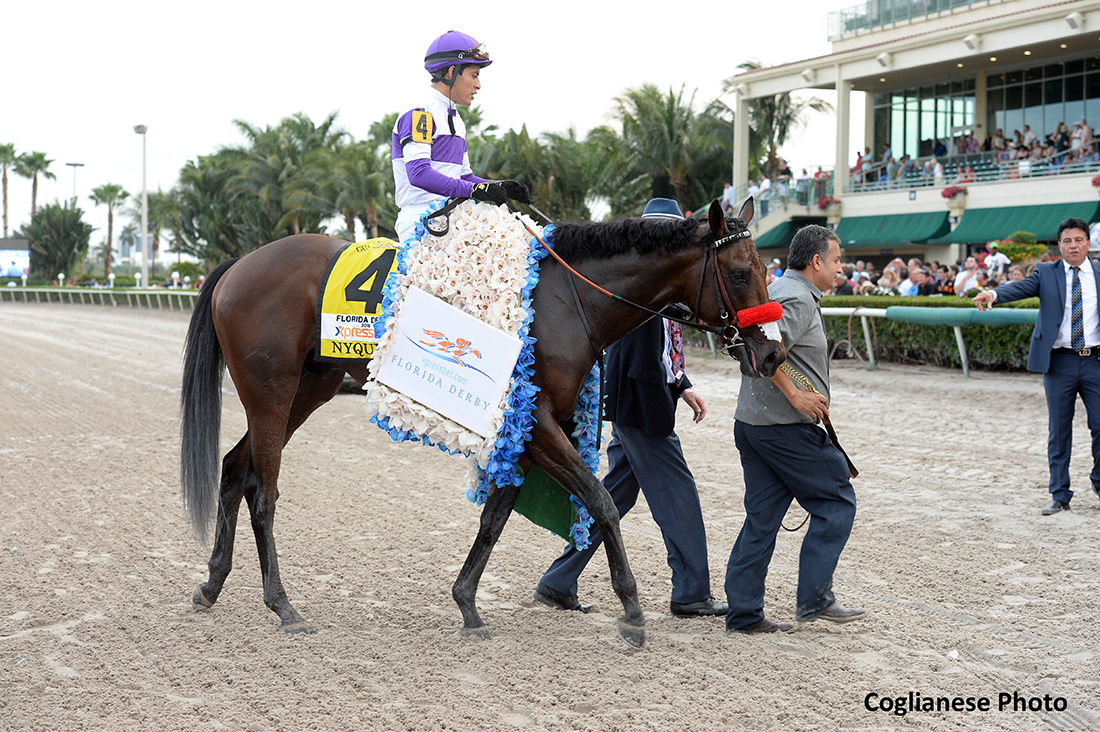 But, there are many good horses in this 20 horse race!

Congratulations American Pharoah! The 12th horse to win all three races in the Triple Crown! The 37 year drought is over! 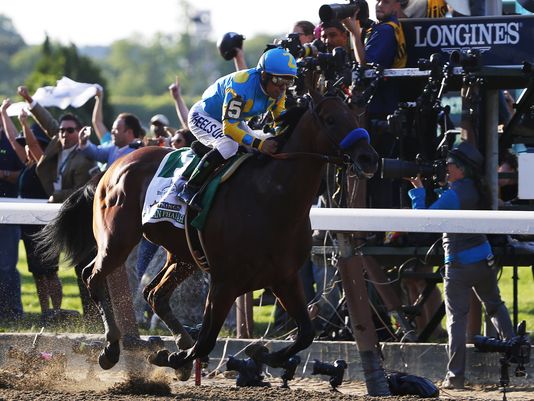 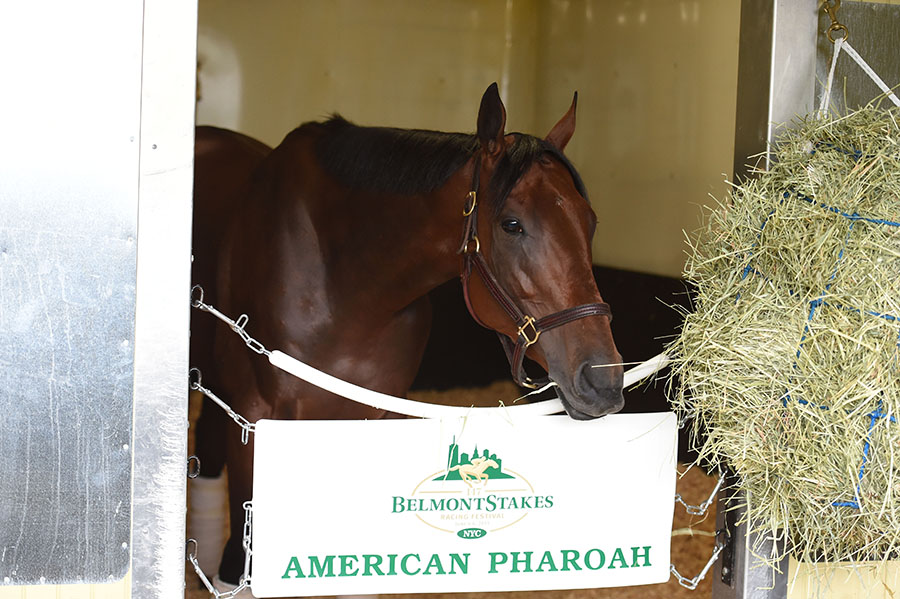 Can American Pharoah actually make it this year? 37 years have passed since the last Triple Crown winner, and many are giving up hope that it can be done in this day and age. Last year saw the same situation with California Chrome. He won the first two races, with high hope for the Crown, but unfortunately another horse stepped on him and he could not make the distance.

The Belmont Stakes is this Saturday, on NBC with coverage starting early but post time is approximately 6:50 ET. This is the longest race of the three, a mile and half, competing against 7 others many familiar from the past two races and most fresh from only racing one of them.

American Pharoah is clearly the favorite with so much riding on a win. Only 11 other horses have ever done it. 22 others have done exactly what he has so far and lost. Our hopes are with you Pharoah! 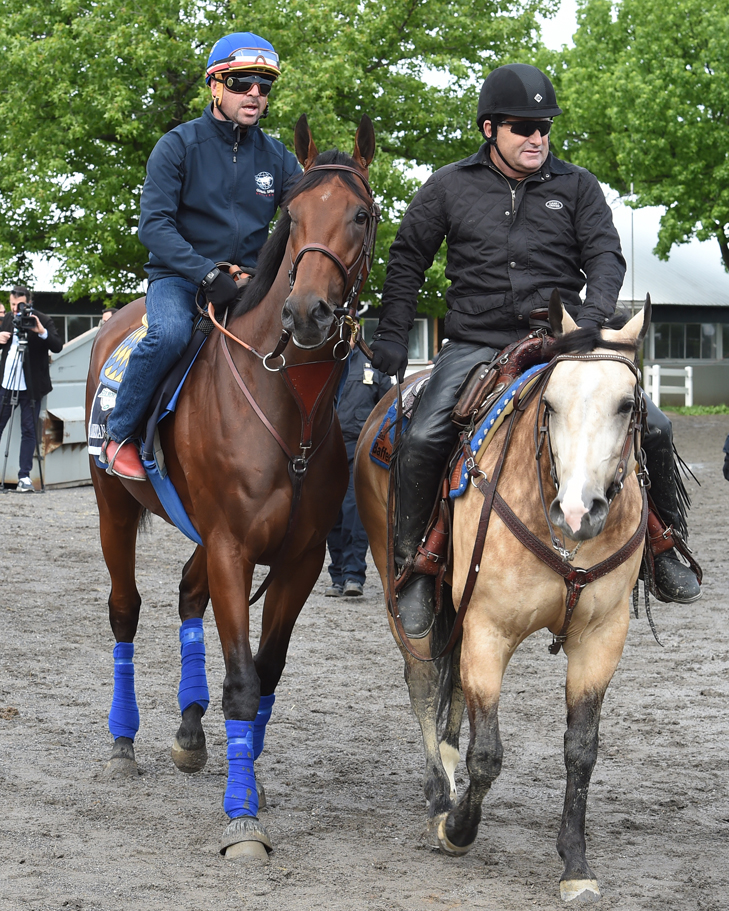 Today, April 14, is the 155th Anniversary of the Pony Express! To celebrate the Google Doodle on the google main search page is a game that you can play. 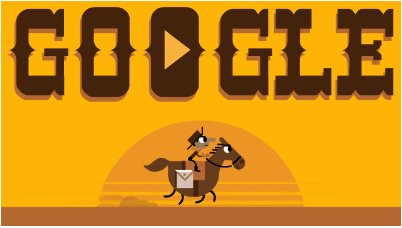 You are the pony express rider trying to make it through 3 different legs of your journey while avoiding obstacles and collecting as many pieces of mail as possible along the way. 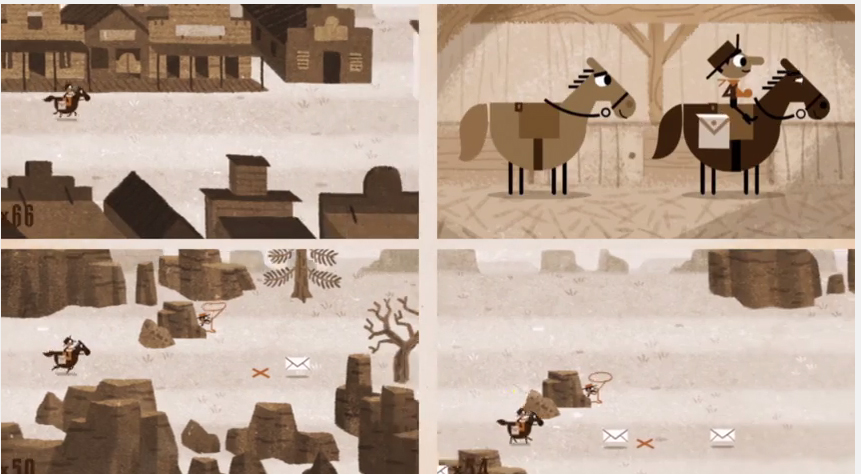 At the end you are welcomed into town and get a score which helps the overall global score of everyone playing together and which you can share with your friends: 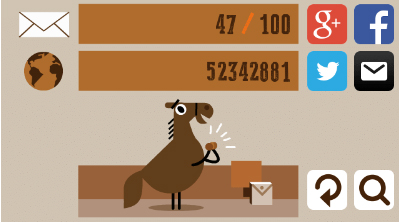 You can see I did not do every well, but it was my first time!

Here is the video Google made about the Pony Express and what went into making this game:

Hope you get to play the game and good luck!

This is Arizona, the newest baby Clydesdale born to the famous Budweiser Clydesdales: 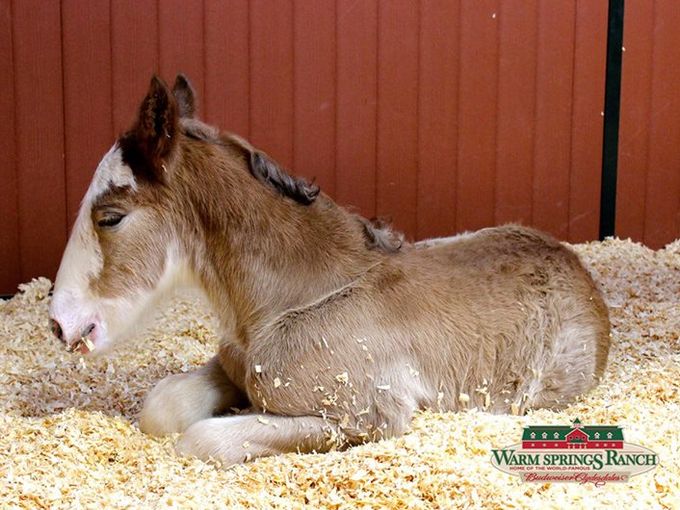 Why is Arizona extra special? She was born on February 1, just a few minutes before Budweiser’s newest Clydesdale and puppy starring commercial aired for the Super Bowl! Maybe she is destined to be a future commercial star? 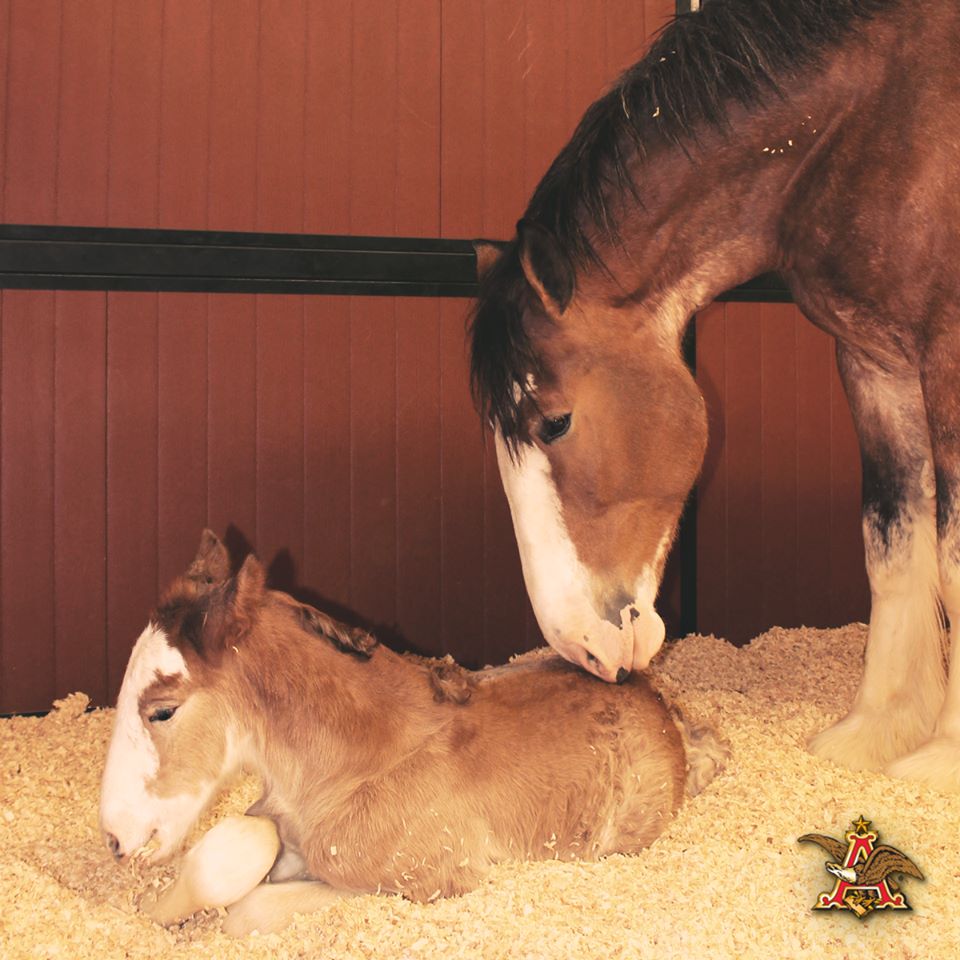 Warm Springs Ranch is home to many Clydesdales, some of whom starred in other Budweiser commercials.

This is Hope, star of the 2013 Budweiser Super Bowl commercial “Brotherhood” – 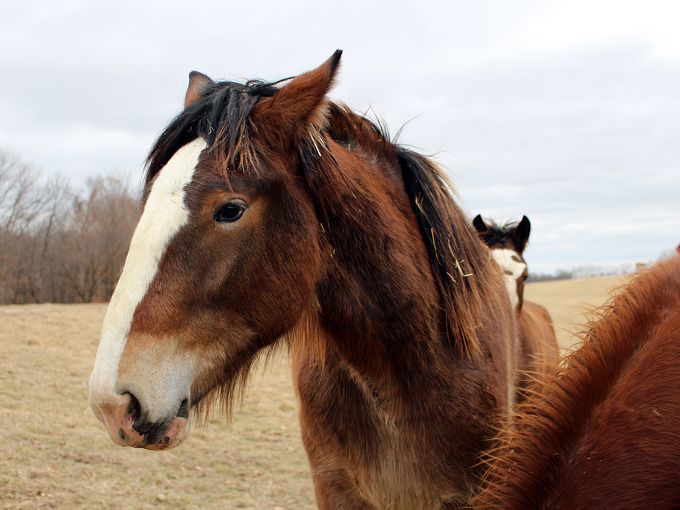 Here is the ad:

Warm Springs Ranch is closed for the winter, but come spring you can take a tour and see these famous horses for yourself! The Ranch opens in March, tours are by reservation only. They run from 10 am to 2 pm, Monday, Tuesday, and Thursday through Sunday.

This is Memory, born September 11 2014 and her mother Monica. 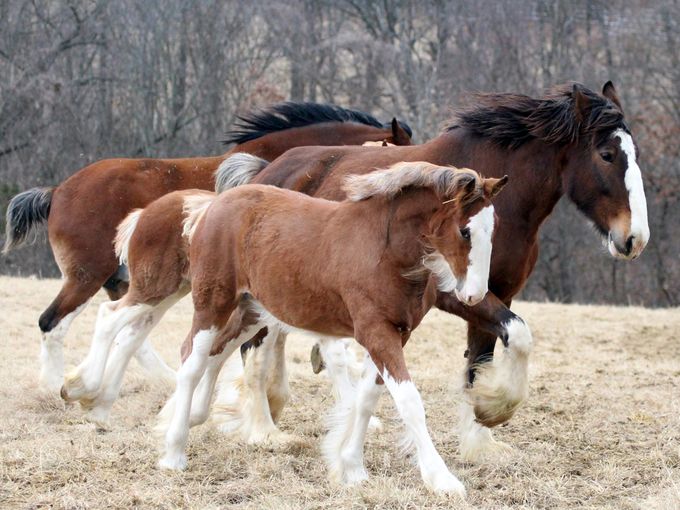 Lined up to see you: 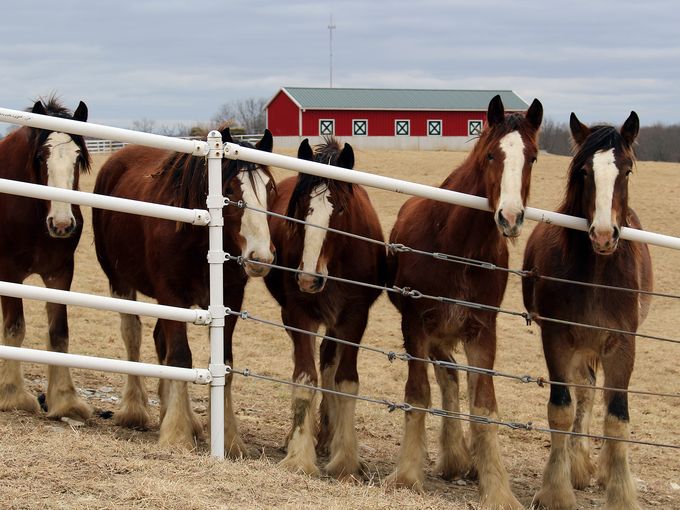 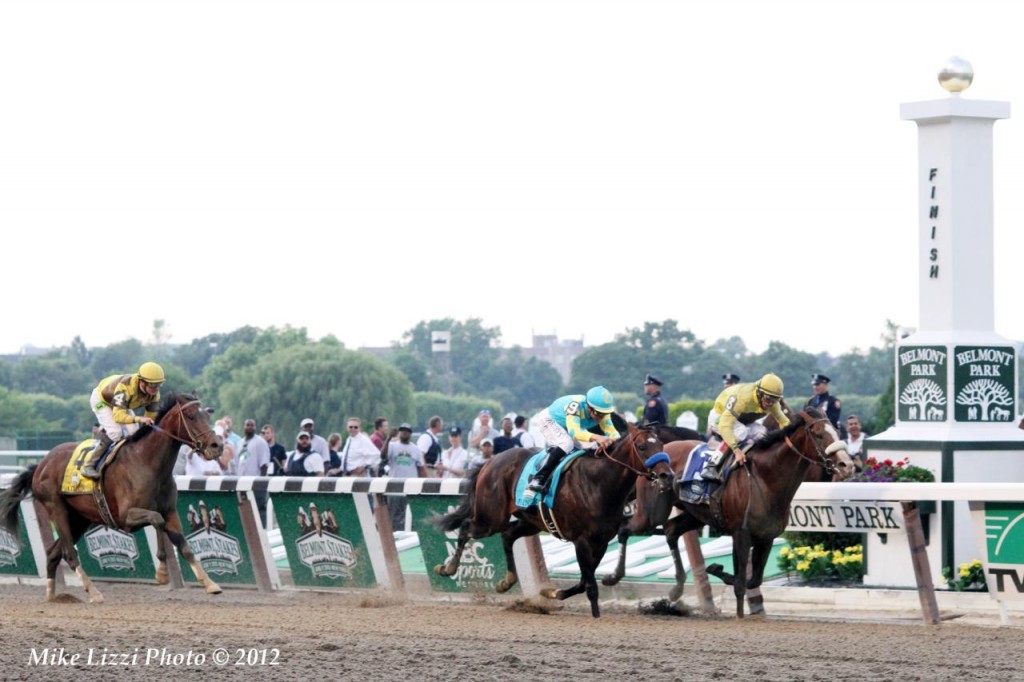 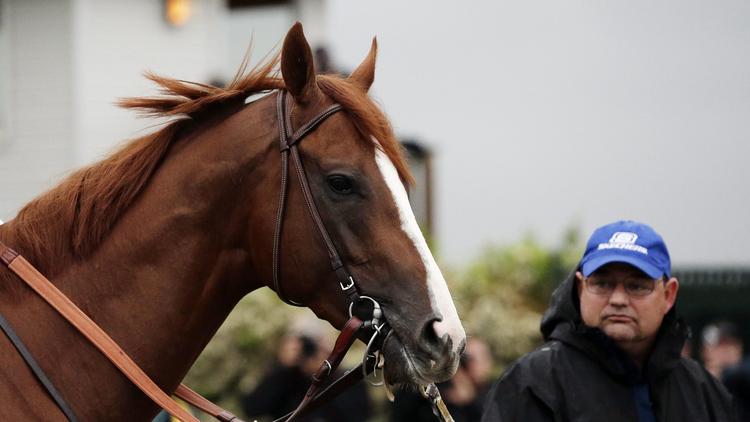 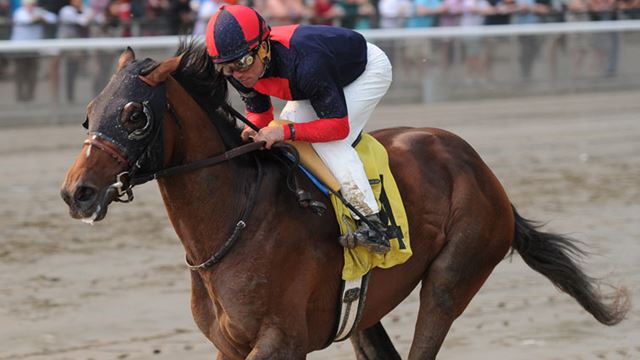 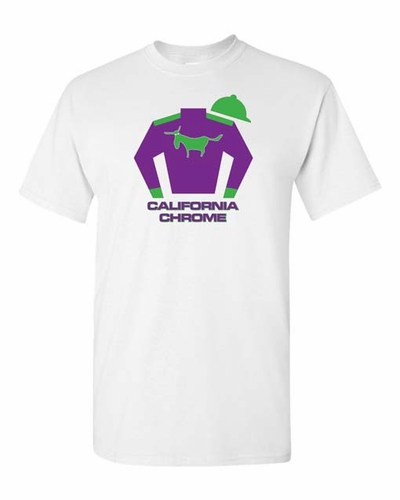 The 2014 winner of the Preakness is California Chrome! 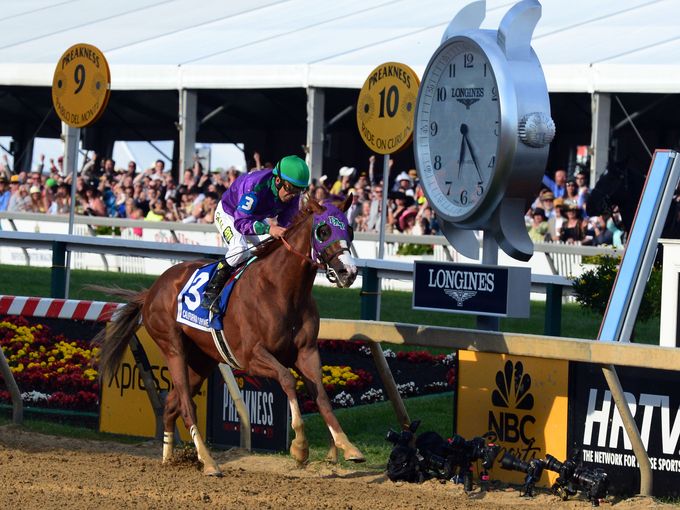 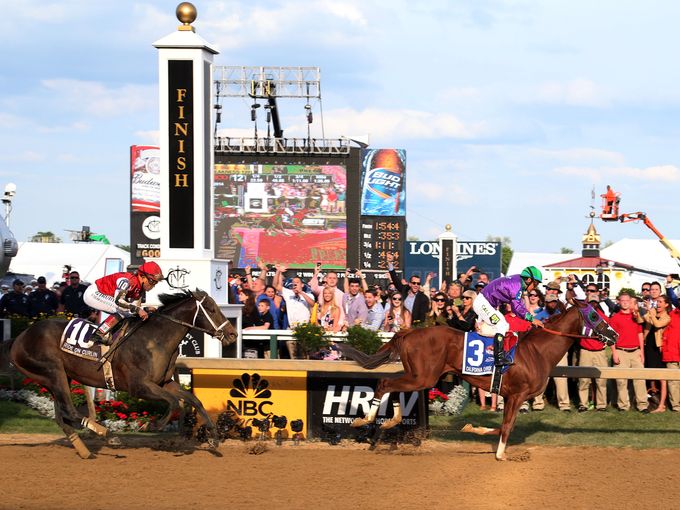 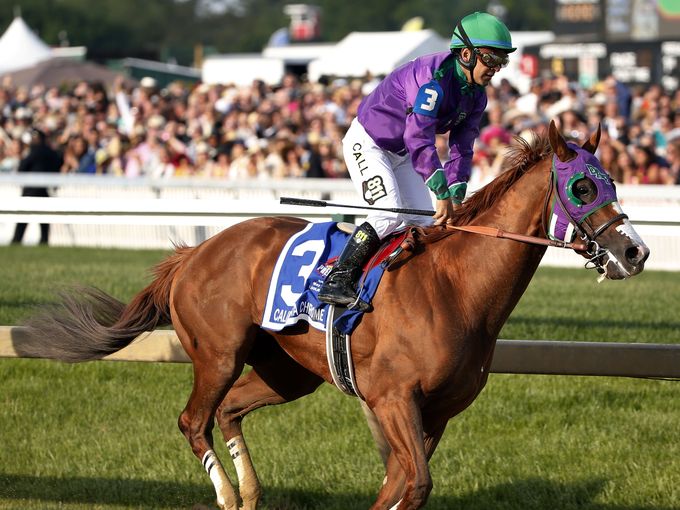 There is a chance for a Triple Crown this year! Only 11 have ever been able to win all three races, so the odds are stacked against California Chrome, but he has proven to be a great horse. Three weeks until the next race the Belmont Stakes, Saturday June 7. 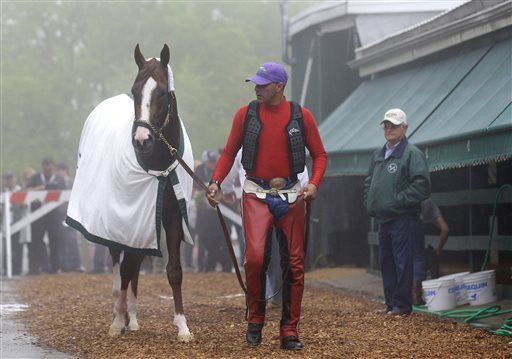 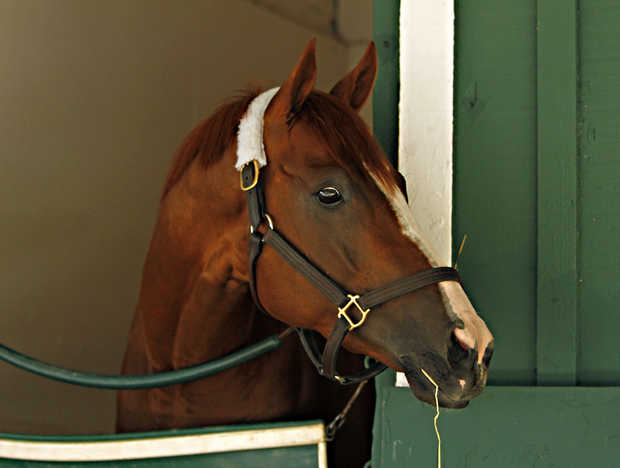 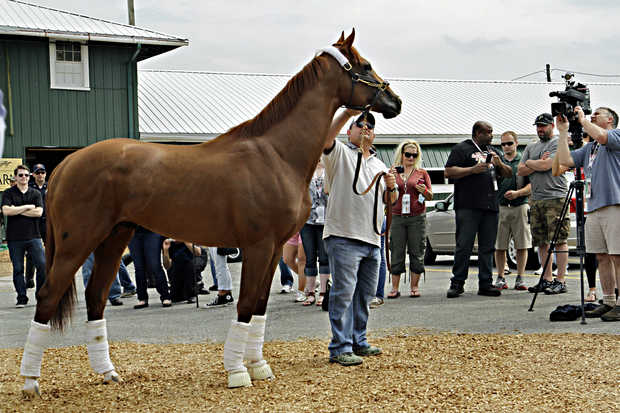 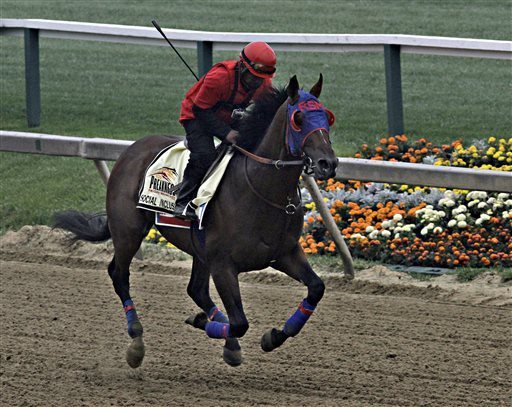