The 140th Kentucky Derby race is tomorrow May 3!  This famous horse race takes place at Churchill Downs and lasts for only a couple minutes. The winning horse is guaranteed at least $2 million.  Post time is 6:24 pm EST, but coverage begins at 4 for you to enjoy on NBC. 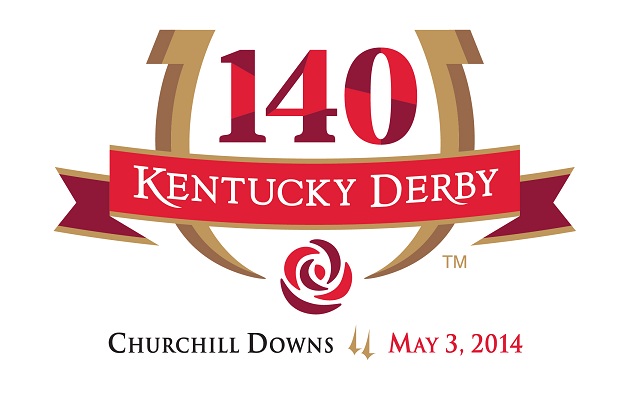 The Kentucky Derby is the first of the three Triple Crown races, with the Preakness and Belmont stakes following soon after. It has been 36 years since the last TC winner – Affirmed in 1978. Will we see a Triple Crown winner this year? It is very early to say, so lets take a look at some of this years best KD contenders. 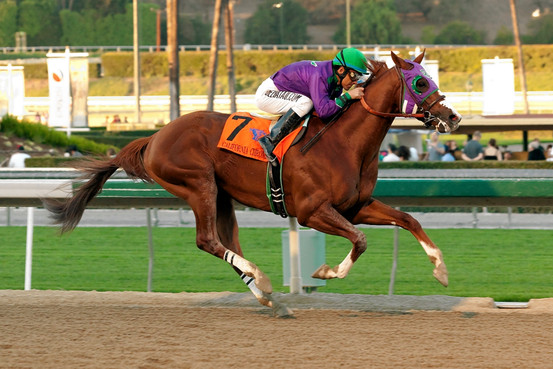 California Chrome is the horse to beat this Derby! He is the favorite, and it is reportedly his race to lose. He has won his last four races by a combined total margin of 24 lengths. His odds are doing so well now that if he goes to race with them he will be the biggest favorite to win a derby since Big Brown in 2008. He is an impressive animal, with strength to go and hopefully strength to finish this long and fast paced race. His jockey is Victor Espinoza, who won the Derby in 2002 on War Emblem. He also drew a perfect starting position at position 5. Of course, rarely does a favorite actually win the Derby and moreover it is his first race outside of California. How will California Chrome run in Kentucky? 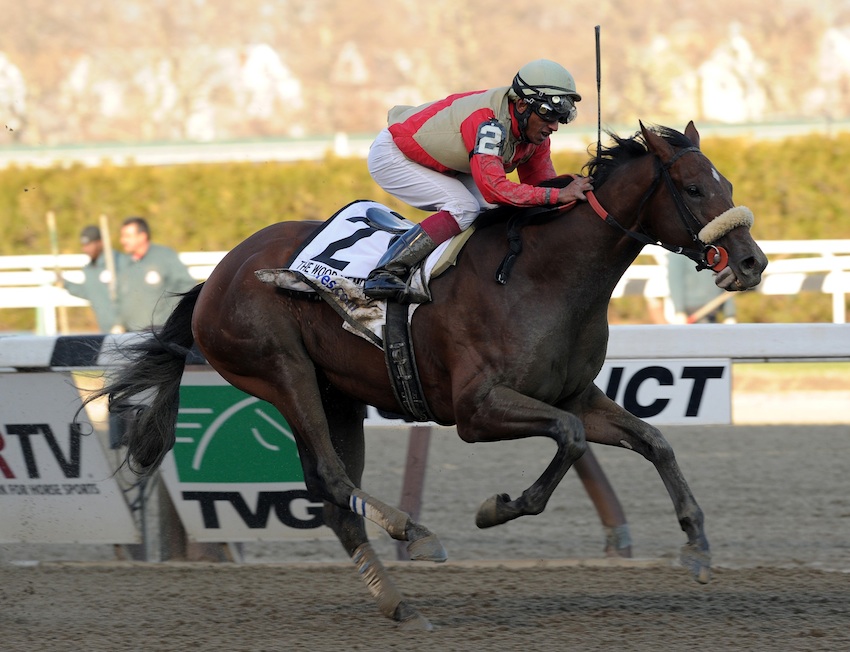 Wicked Strong comes from Boston and was named in the wake of the Boston Marathon bombing. The name Boston Strong was already taken, so this little guy received the appropriate Wicked Strong. If he wins, his owners will donate 5% of his winnings to The One Fund (which helps those affected by the bombing). What gives him a good chance at the Derby? His last race at the Wood Memorial was a sort of come from behind win, giving him a reputation for being able to rally at the end. Will the spirit and strength of Boston, and some come from behind speed, be the ticket to win this year? I do hope he places well! 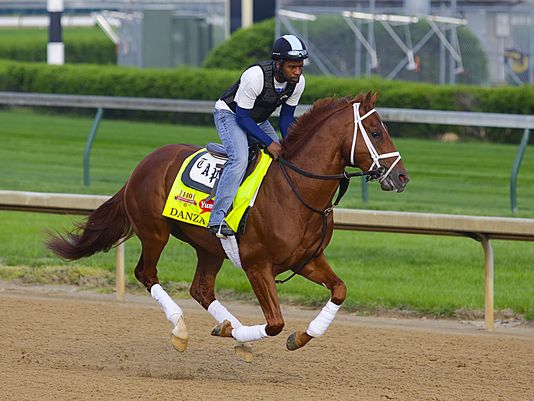 Danza is the winner of the Arkansas Derby creating quite a buzz for his chances at winning the Derby. Danza entered that race with 40-1 odds because it was the first time he ever ran over 7/8 of a mile and he had spent a few months recovering from a knee injury. He stayed in the leading pack the entire race and pulled off a 4 3/4 lengths win. He is a sprinter, muscular and tough. And yes, he is named after Tony Danza who tweeted with excitement about the horse’s win in Arkansas and plans to attend the Derby. Given such a strong recent performance, and how well he is training at the moment, he is a possible favorite to win. 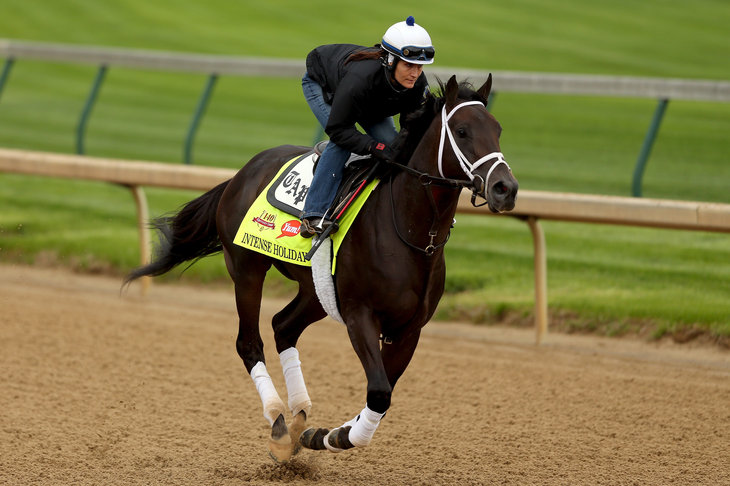 Intense Holiday also has very good odds to win this year. He has eight races before this one, impressive given how little many of these horses run before this race. He is good when he has to work to win, keeping back a bit and then making the effort towards the end. He has placed well in his last three races. And while not truly exemplary, his stamina and strength may be just is called for tomorrow. 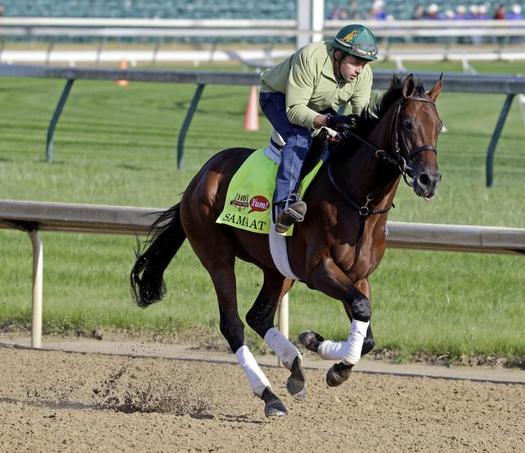 Samraat has had an impressive 6 races, coming in second only once to Wicked Strong. He can go the distance, winning even as he raced longer and harder races. He can pace well, and fight well. He could be a good contender to take the win tomorrow from the more favored California Chrome.

And one final horse, one I like for his name:
Uncle Sigh 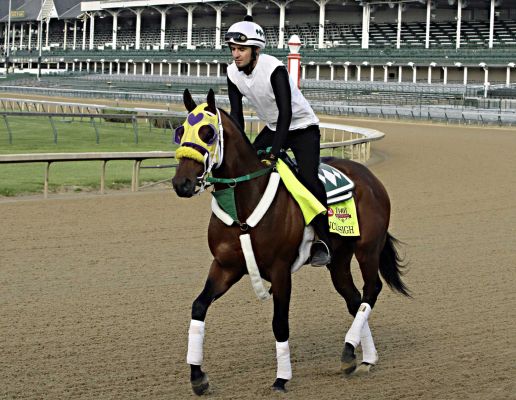 Yes, Uncle Sigh is named after Uncle Si on the show Duck Dynasty. Love Uncle Si! So crazy to listen to, the uncle you always wanted to have. Anyways, his name is not spelled correctly because his owner did not want to go through everything you need to do to get the permission to use a living person’s name. Uncle Sigh has not been unimpressive in his races, but he did not place well in the last race he ran because he did not get a great start and was forced to run wide. For the Derby he will be in position 3, so he might actually have a very good chance to run the race the way he excels. Could Crazy Uncle Sigh win this Derby?