If you have nothing else to watch before the Super Bowl starts, why not watch Animal Planet’s Puppy Bowl? I have never watched it before, but I want to try this year.

The Puppy Bowl features puppies from shelters that need homes and provides information on how to adopt them. You just get to watch the puppies play and interact with each other and toys in a model football stadium. There is commentary on the puppy play as well as replay shots. There are cameras to watch the puppies,  a “bowl cam” which looks up at puppies drinking through the bottom of the water dish, and this year will also feature aerial shots from the Twizzler’s blimp. Football terminology is used to describe the puppy play, touchdowns are called when puppies make it to the end zone, and time outs are called when puppies fight. New this year are bunny cheerleaders on the sidelines.

The program also has a half time show called the kitty half-time show.

Here are pictures of some of this years starting line up: 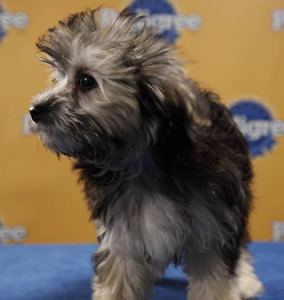 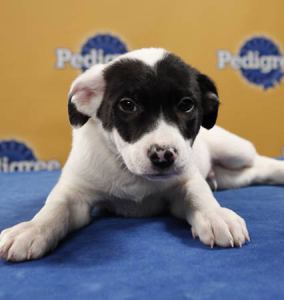 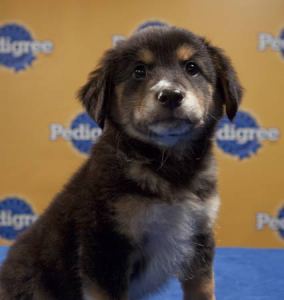 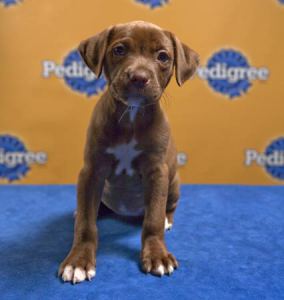 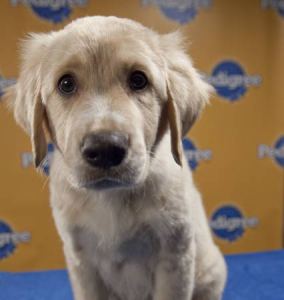 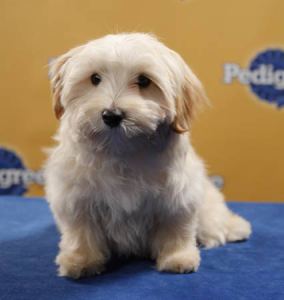 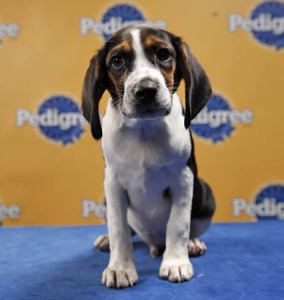