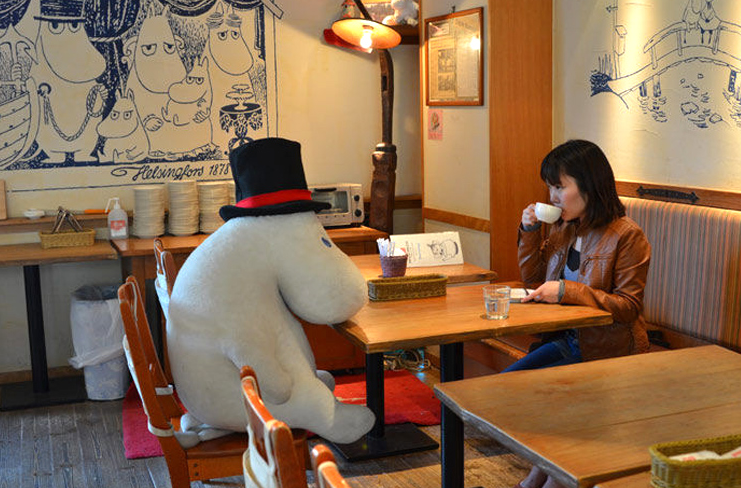 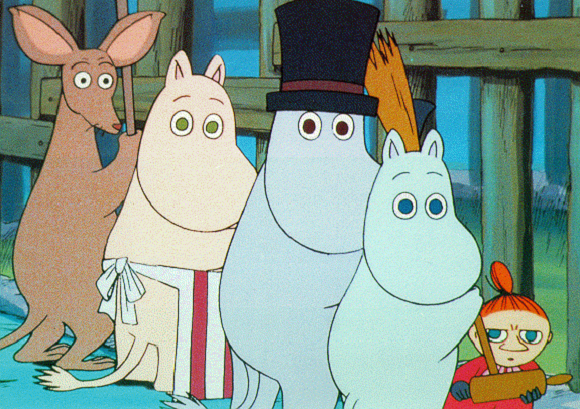 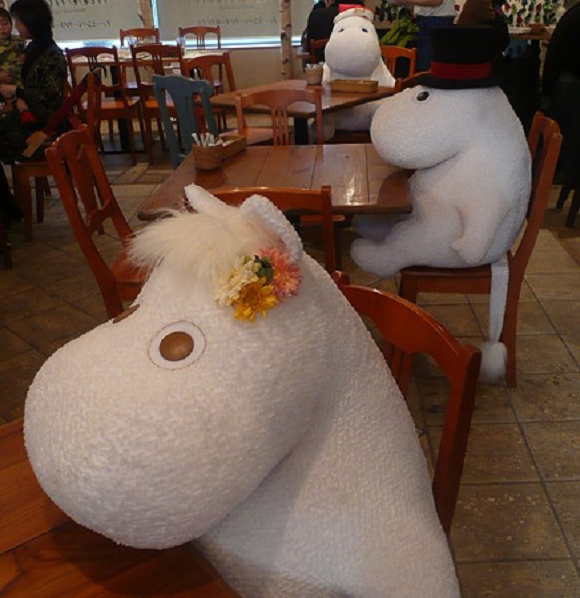 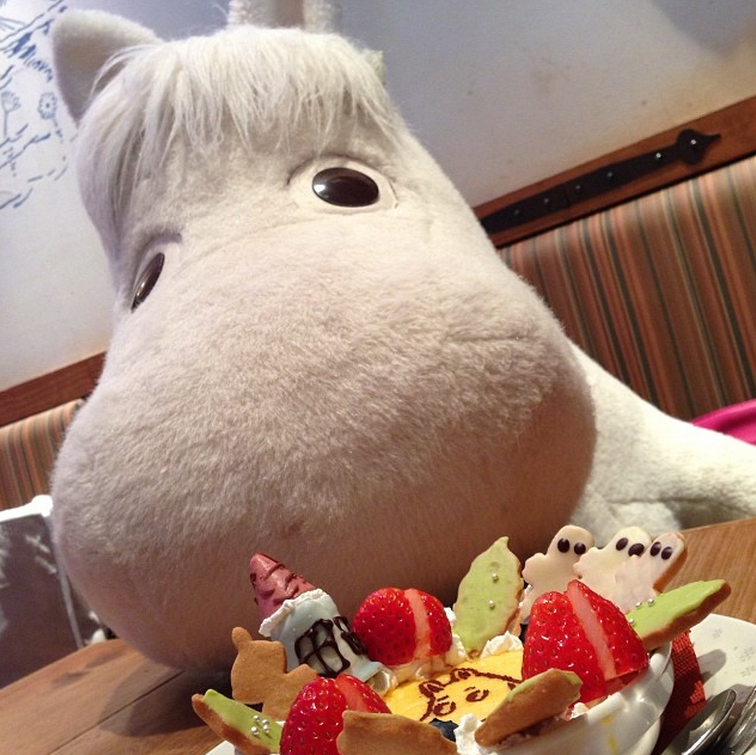 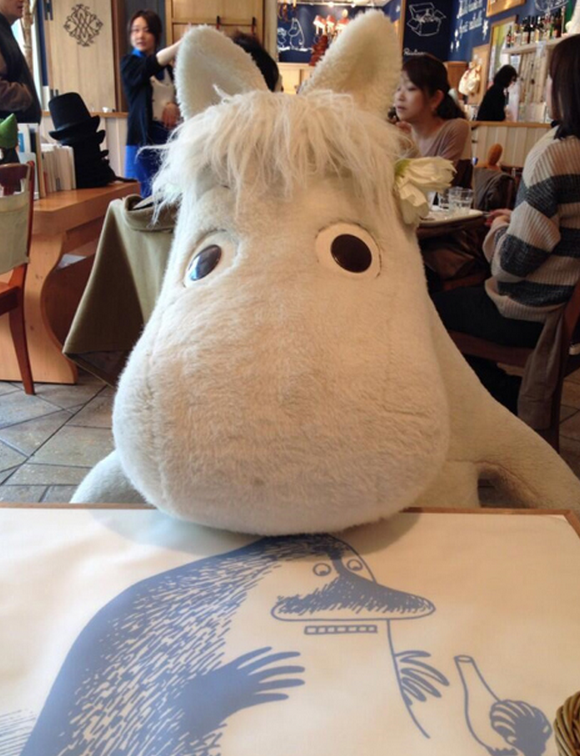 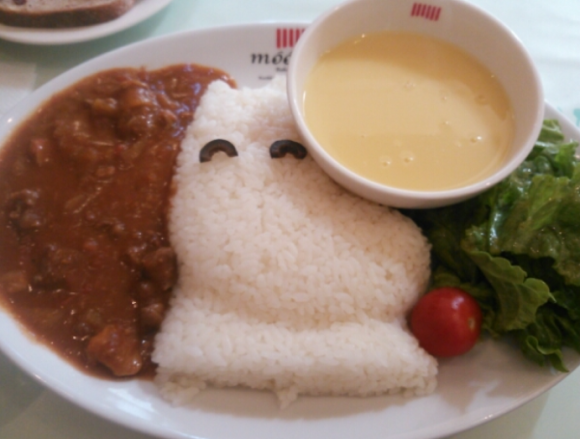 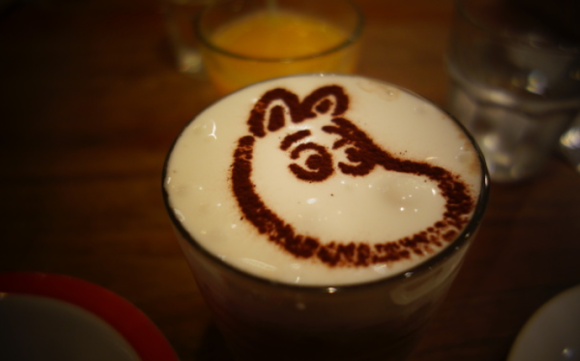 While perusing Facebook today I happened upon an add for Squishable.com, which sells these large spherical stuffed animals. There are a ton of different adorable stuffed animals to choose from!

Here are a couple examples: 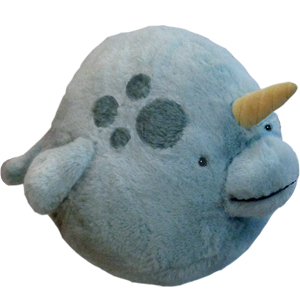 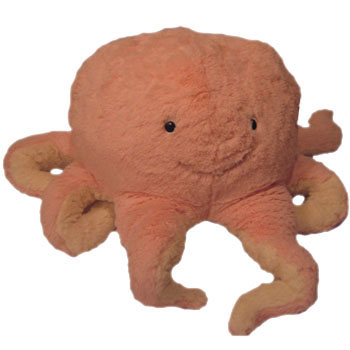 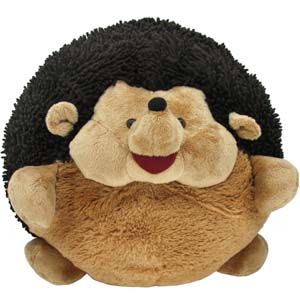 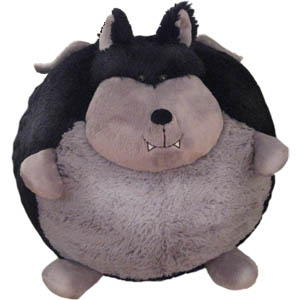 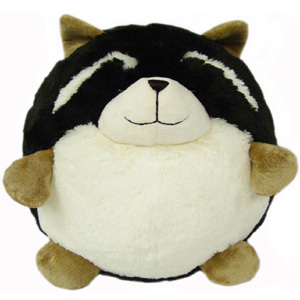 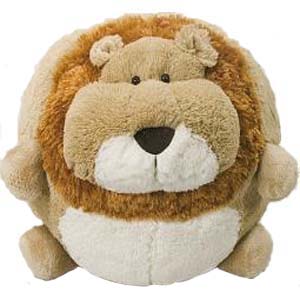 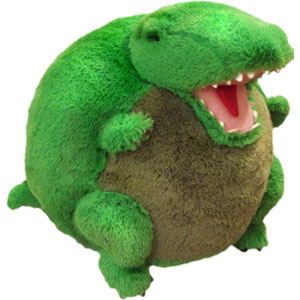 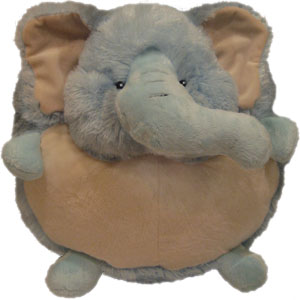 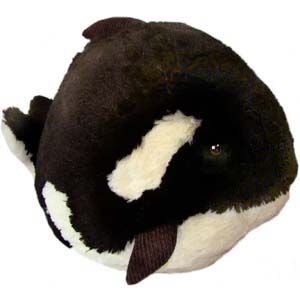 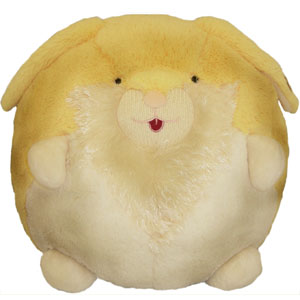 People seem to really love them, there are galleries of customer submitted pictures of the stuffed creatures and their owners! Apparently the craze started when the company founds went to Asia and bought a couple large round stuffed animals, brought them home, and then their friends wanted some too. So now they design their own!

There is a whole page about their fandom and links to their Facebook page here: Squishable Fandom

To buy these guys, check out more styles, and to see pictures please visit squishable.com. 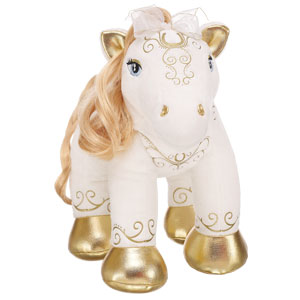 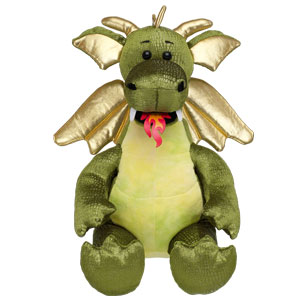 These guys are pretty cute, good for the fantasy lover!