Have you ever seen a mix between a pit bull and a dachshund?

You can clearly see the influence of both of his parents, with the distinctly pit bull face and long short dachshund body. Such a large head for such a small frame! It is hard to decide whether he is cute or ugly, or so ugly he is cute. Yet, Rami is up for adoption in Georgia. 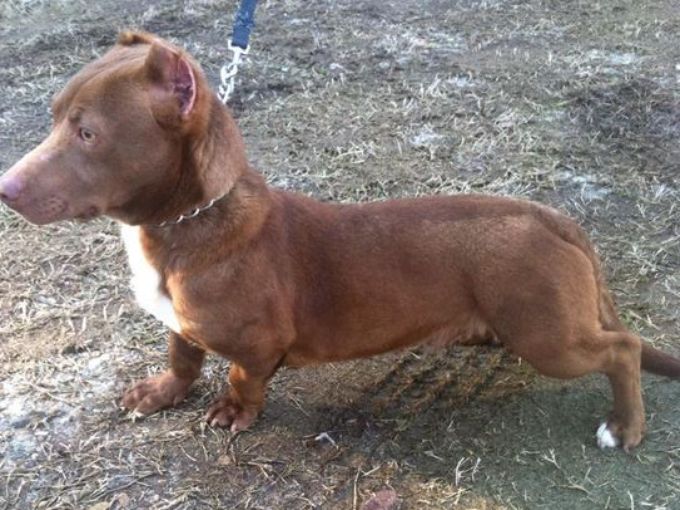 Rami is now famous online, as a dog of his unusual appearance is apt to be. Many did not even think he was real! After the Moultrie Colquitt County Humane Society posted him for adoption on Facebook they received so much interest they are setting up a special adoption and interview process to place him in the best home possible.

You can watch a news story about Rami due to all the attention over this odd appearance:

Never forget that you can find a gem at your local animal shelter too! So many dogs need forever homes, just make sure that you are ready for the task by spending a little time assessing any dog’s needs and whether you can fulfill them. 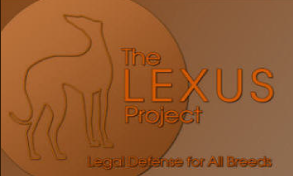 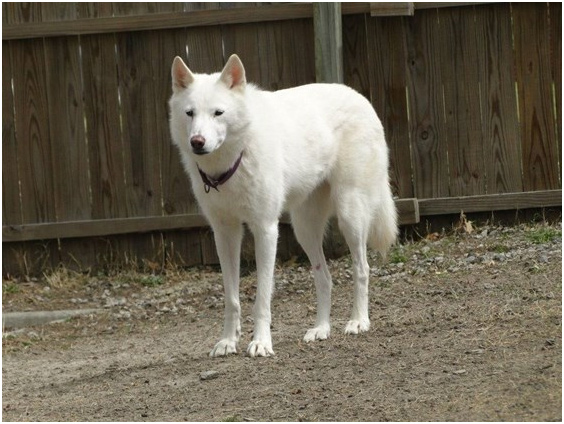 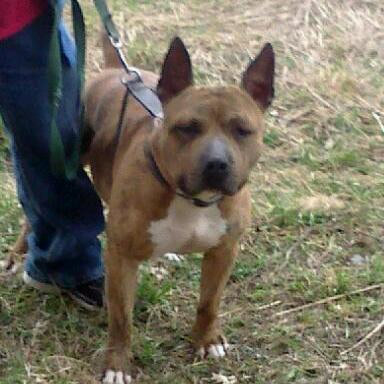 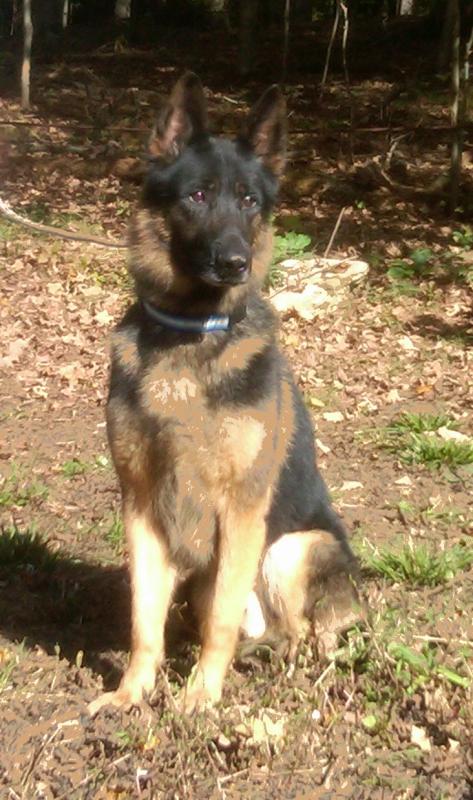