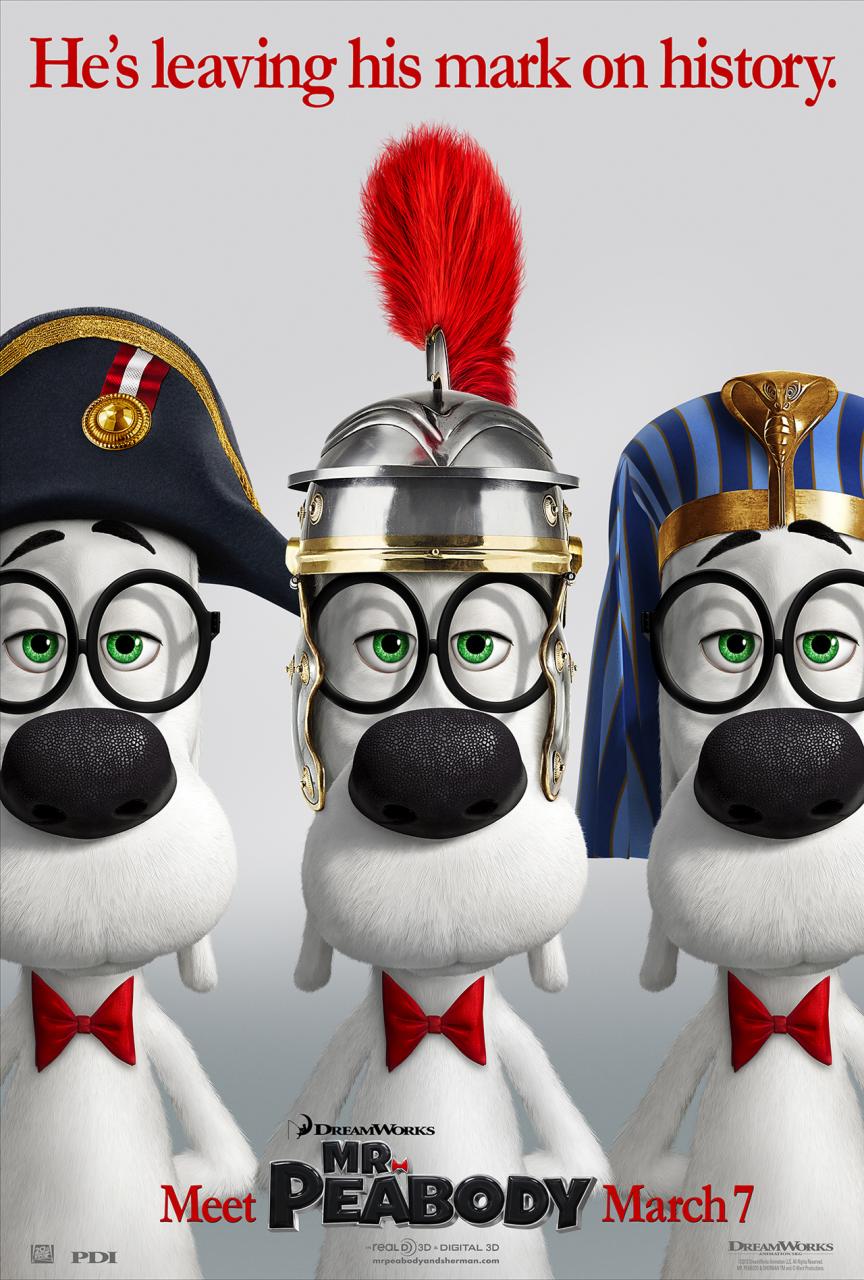 I got to see the movie, and I really enjoyed it!

I wrote up a little review to share with you guys, but I don’t want to give away too much of the story because I want you to see it!

The basic plot follows the hyper intelligent dog Mr. Peabody, his adopted son Sherman, and the time machine Peabody invented called the WABAC (pronounced way back). Sherman begins school and faces a bully named Penny, who both end up in the WABAC and have to help save the space-time continuum while trying to work out their differences. The plot was better than I expected given the origin from the old Peabody cartoon shorts. It is not a Pixar quality story, and the plot seems a little off at times, but if you go into it expecting that I think you will be pleasantly surprised overall.

I think the movie keeps adults and kids entertained throughout. It is full of humor that ranges from the very intelligent to childish bathroom humor. I really enjoyed the puns throughout the film. The bathroom humor serves to keep kids invested when they may not understand why all the puns are funny. The movie has decent pacing, and the story does progress well.

What I enjoyed most about the movie was its focus on history and intelligence. Any kids movie that attempts to foster a love of history and places a value on learning/knowledge is a welcome change from many cartoons these days. Mr. Peabody’s character is a demonstration of how cool and interesting you can be if you are intelligent. He comes off as arrogant at times, but I think the fun things he is able to do and the things he has accomplished demonstrate that there is nothing wrong with being smart and there are certain benefits to that. The jokes, historical periods depicted, and Sherman’s excitement for history all reinforce that history doesn’t have to be boring and learning about it is important. I hope that kids come away from the movie with some increased desire to learn a little bit more about history.

The movie does a fair job of exploring the complexities of a dog having adopted a human boy, and how society would treat that, for children. I would have enjoyed a more in-depth look at that, but it isn’t where the movie went. Sherman loves his dog father, and Mr. Peabody proves himself. It is a good look at a first time parent learning to let go and grow.

Overall, I think you guys should see this one! It is both intelligent and funny, and Mr. Peabody is quite cute (in a dignified doggy way).

It is time for a giveaway! 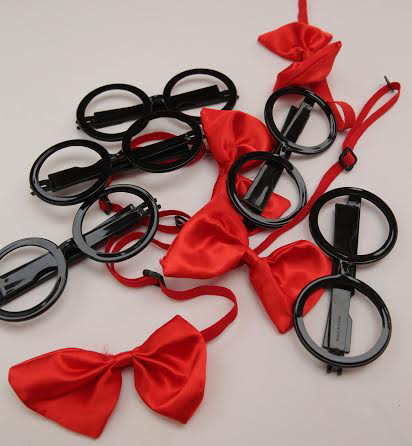 The amount in the picture is not related to the number I have to give away.

Here they are on an adorable dog model named Leo: 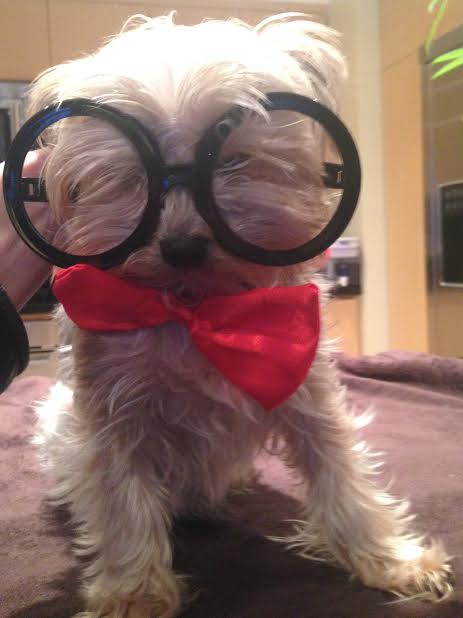 How cute is that? Fun for you and your pet, whether you wear them or not! A perfect, and adorable, photo op.

Two lucky readers can win a Dog IQ kit. Have you ever wondered just how smart your dog is? Think he could be more intelligent than Mr. Peabody? 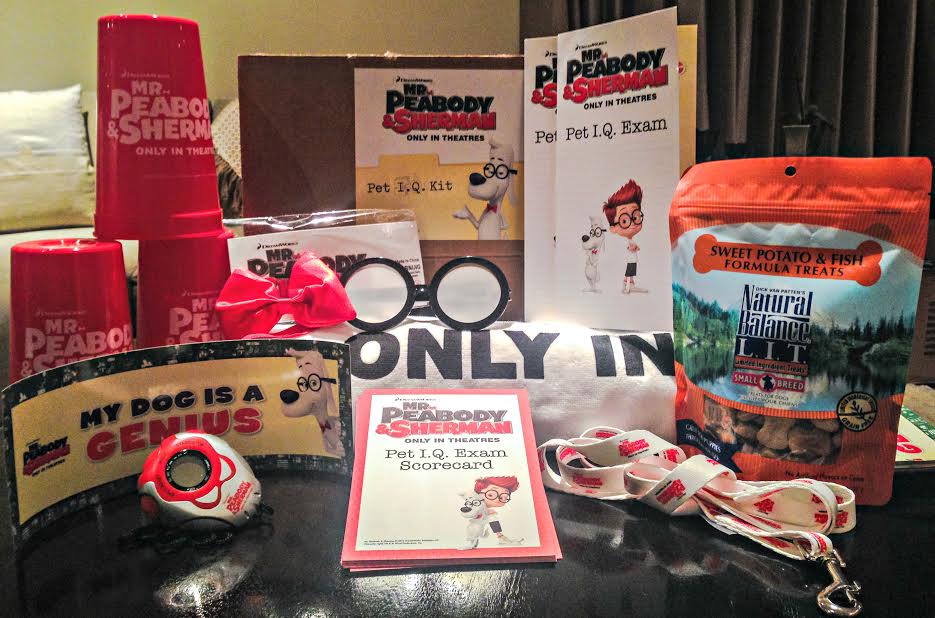 I always wondered how smart my dog was, I think he knew more than he let on. The items that went missing around the house seemed proof of that.

How do I enter?
This giveaway is only open to those who live in the continental United States, and starts when I post this today at 9 pm est (February 21). You can enter your information until March 6th at 9pm est, when the giveaway entry period will close.

All you need to do is enter your info into the form below and five winners will be randomly chosen from all the names entered on the 6th. We will contact you then by email to let you know you won and get your shipping information. It is that easy!

Thank you to everyone who entered, the giveaway period is over.

Note: None of this information will be saved after the giveaway or used for any other purpose than to contact you about being chosen for a prize. 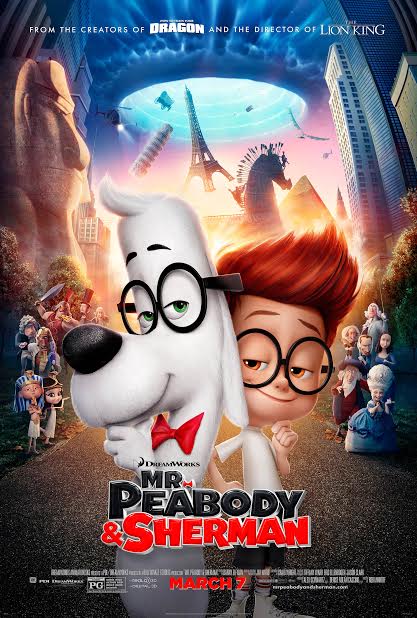 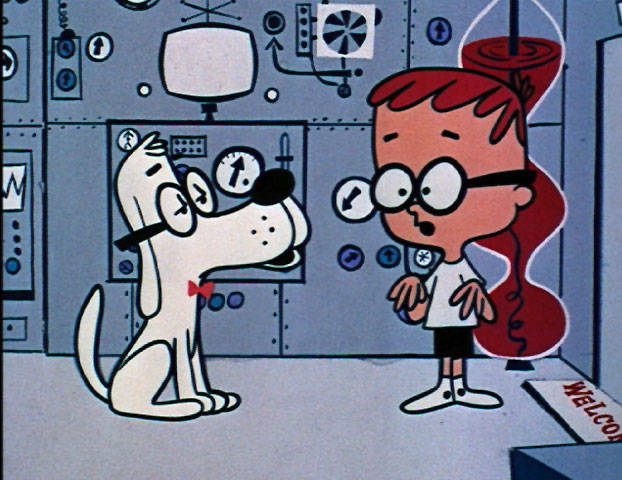 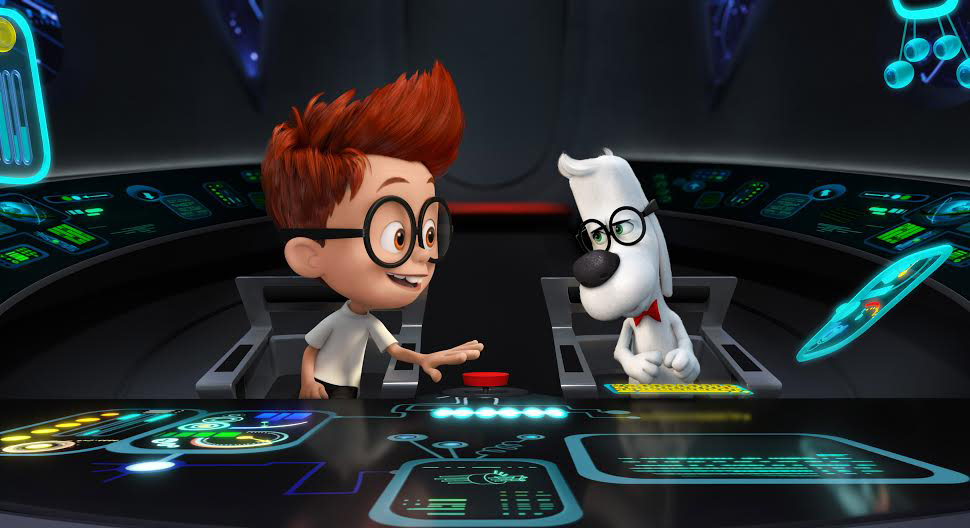 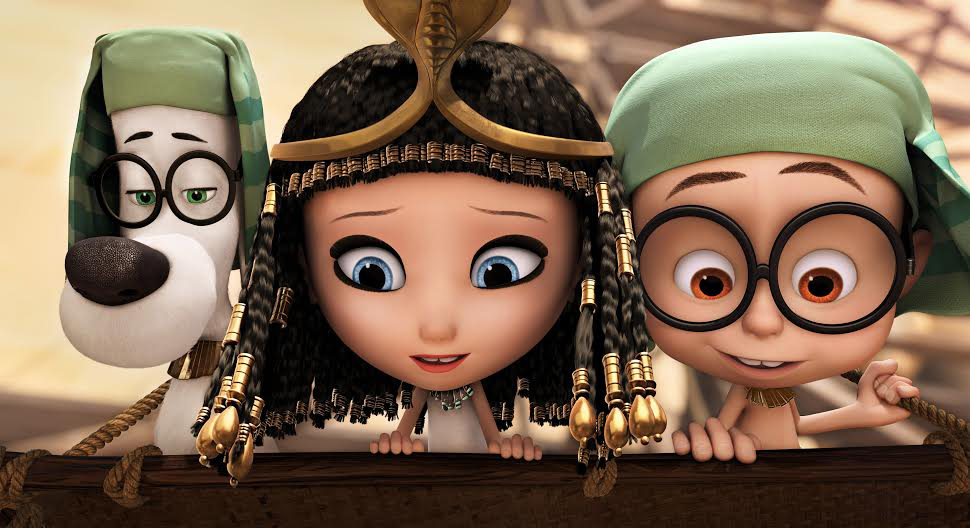