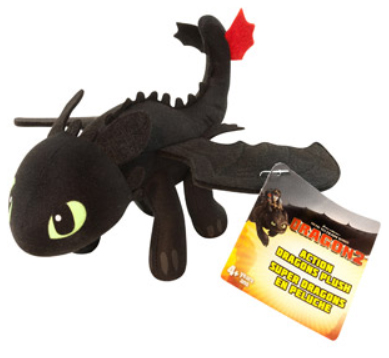 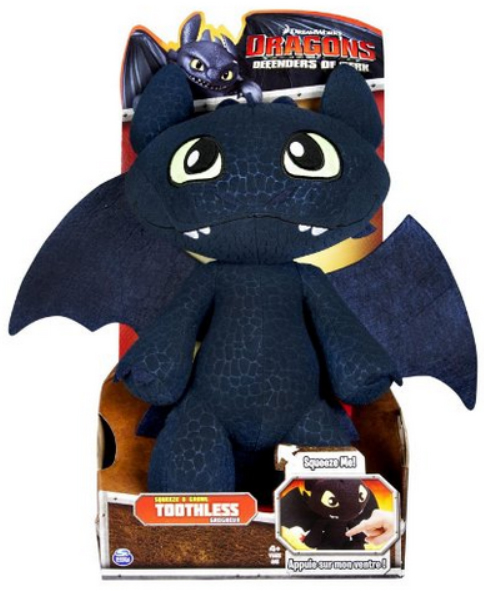 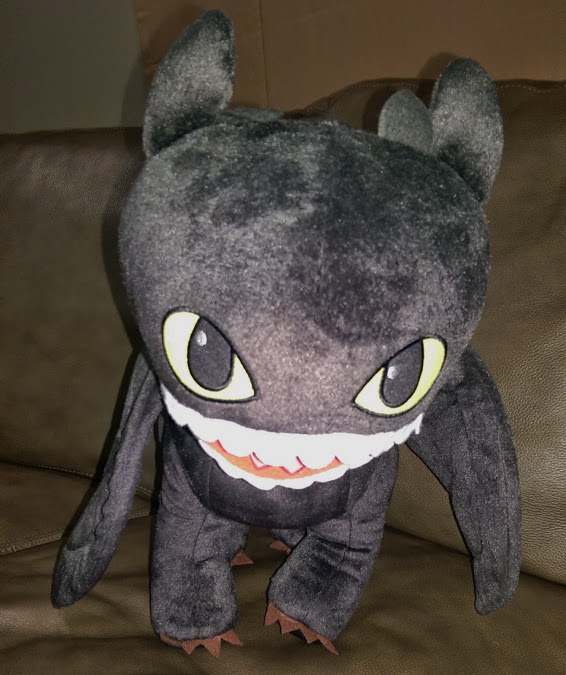 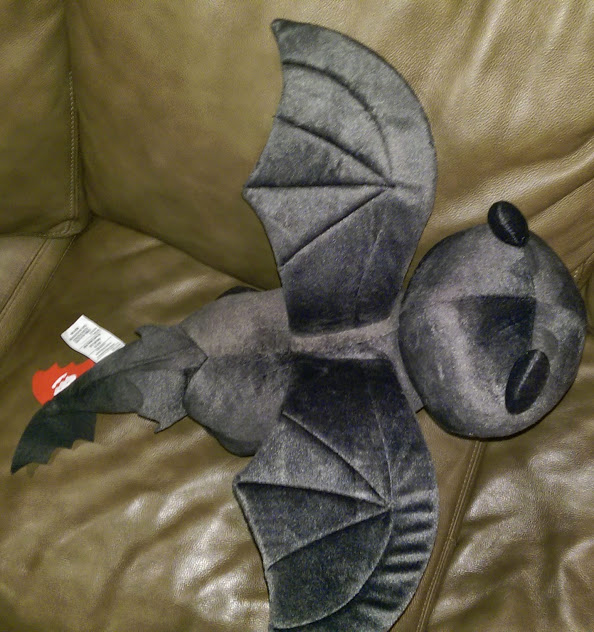 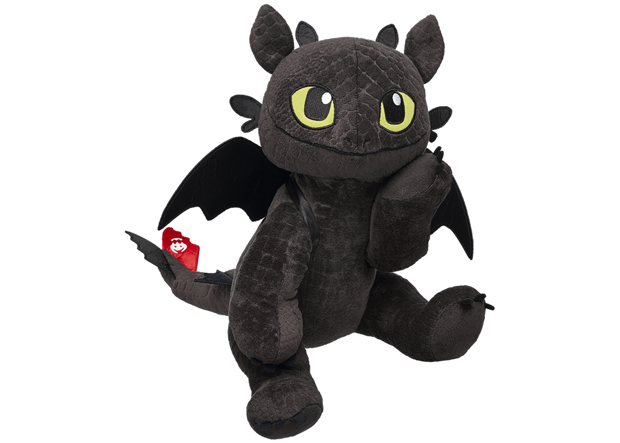 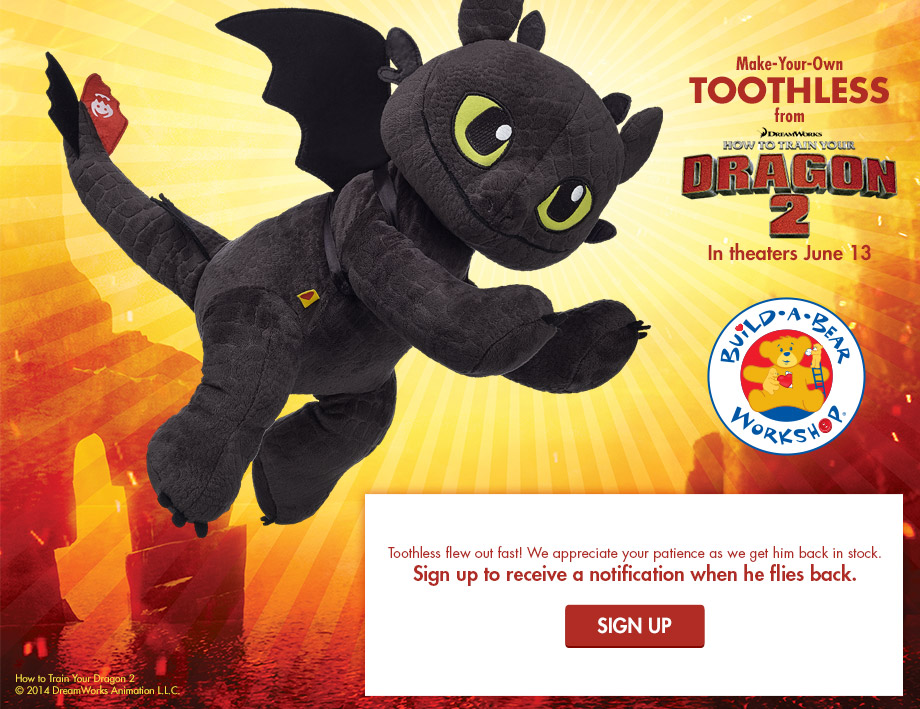 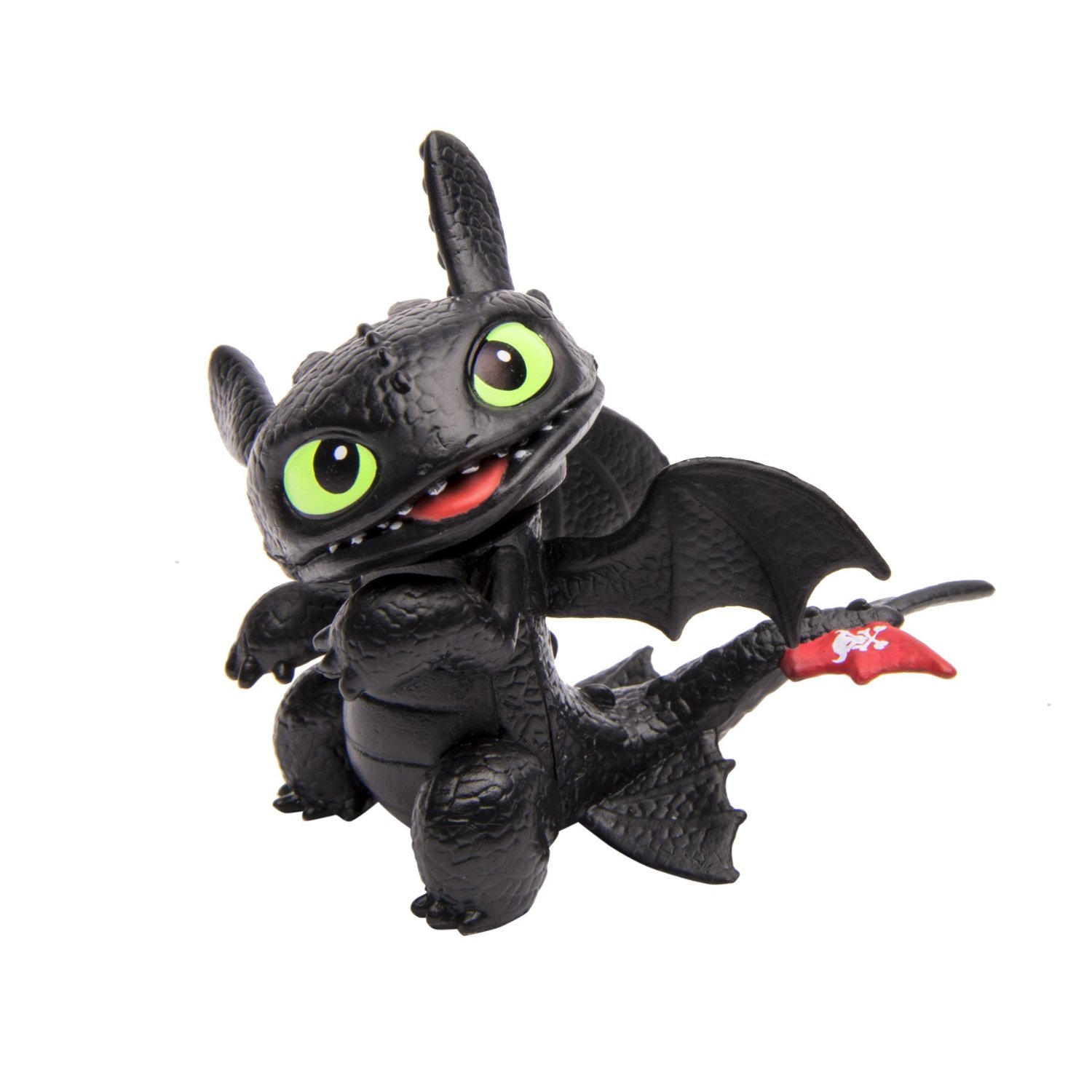 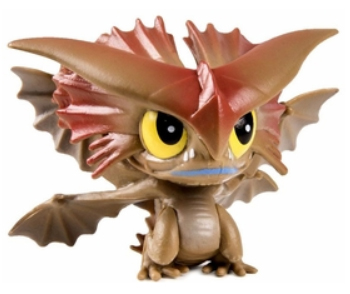 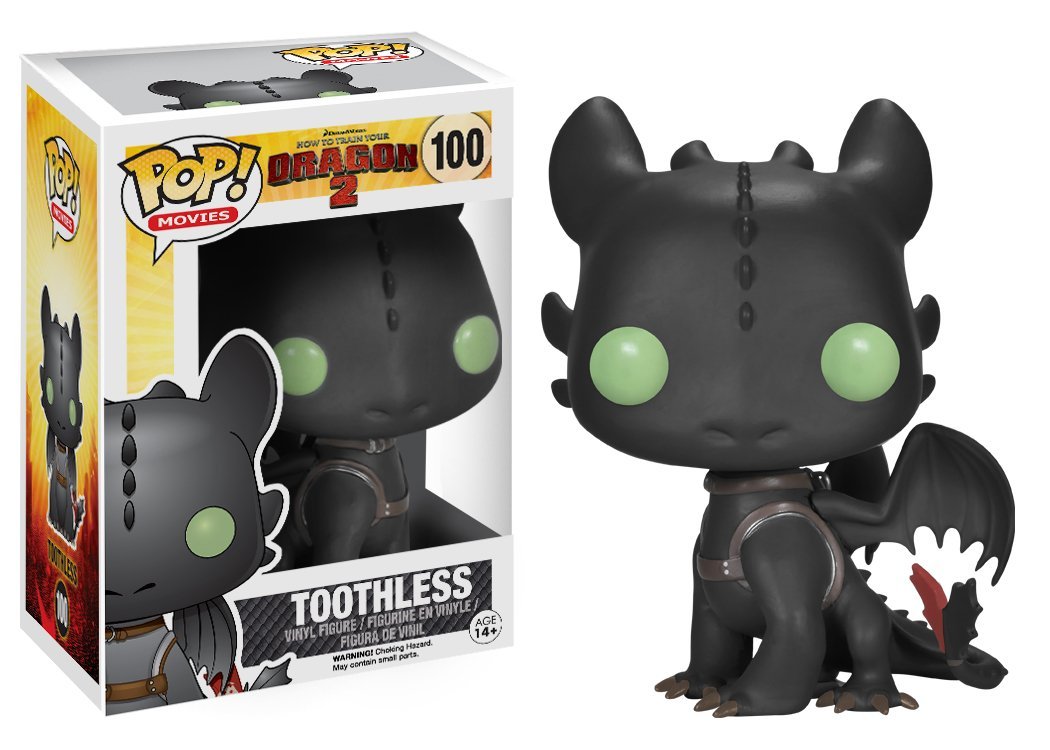 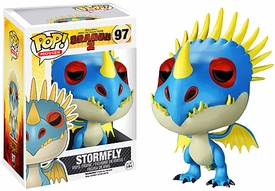 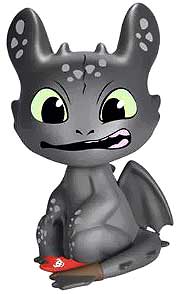 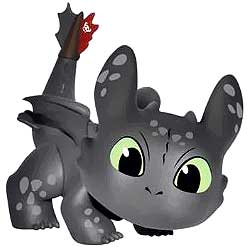 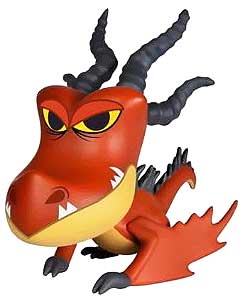 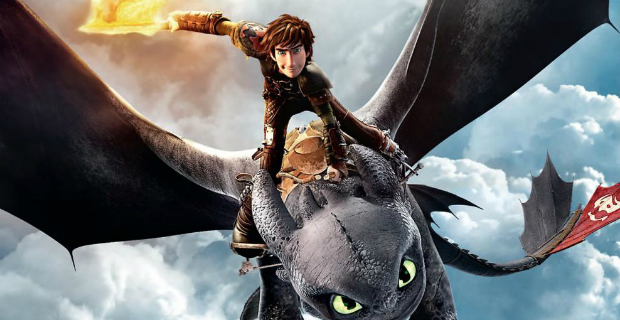 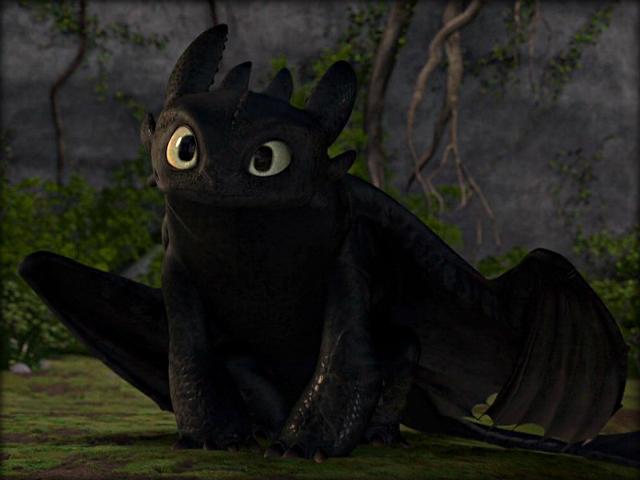 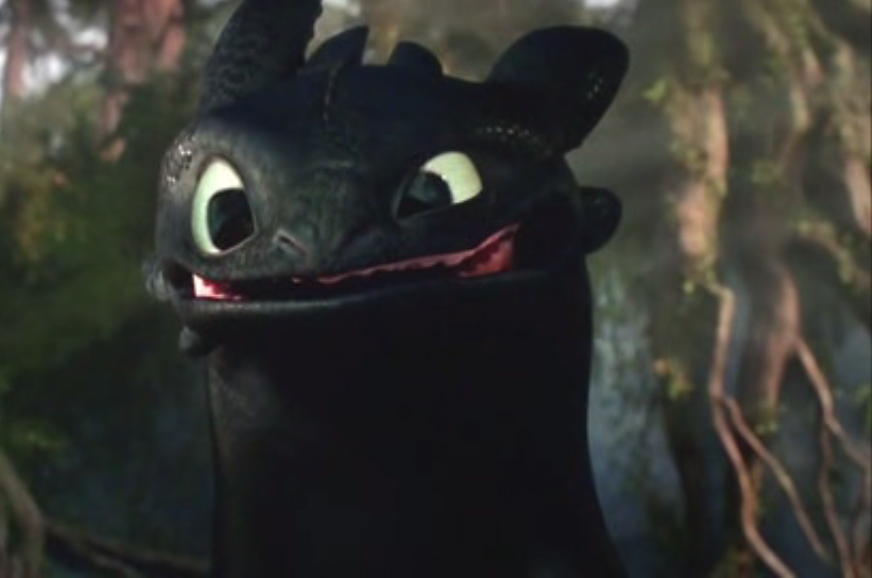 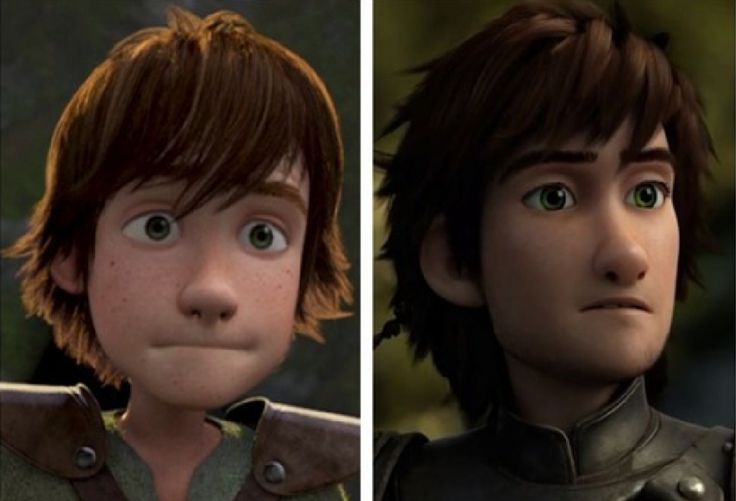 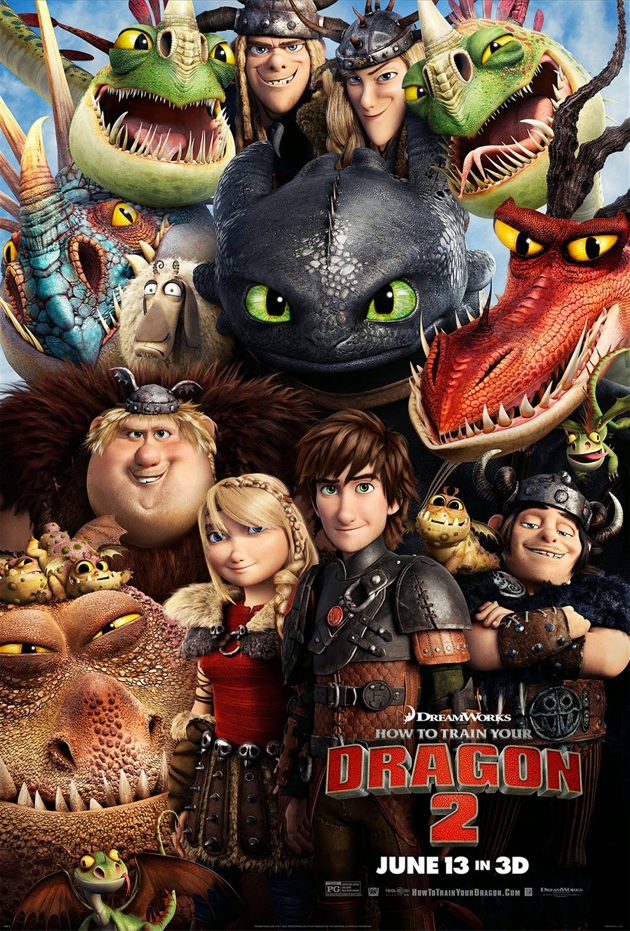 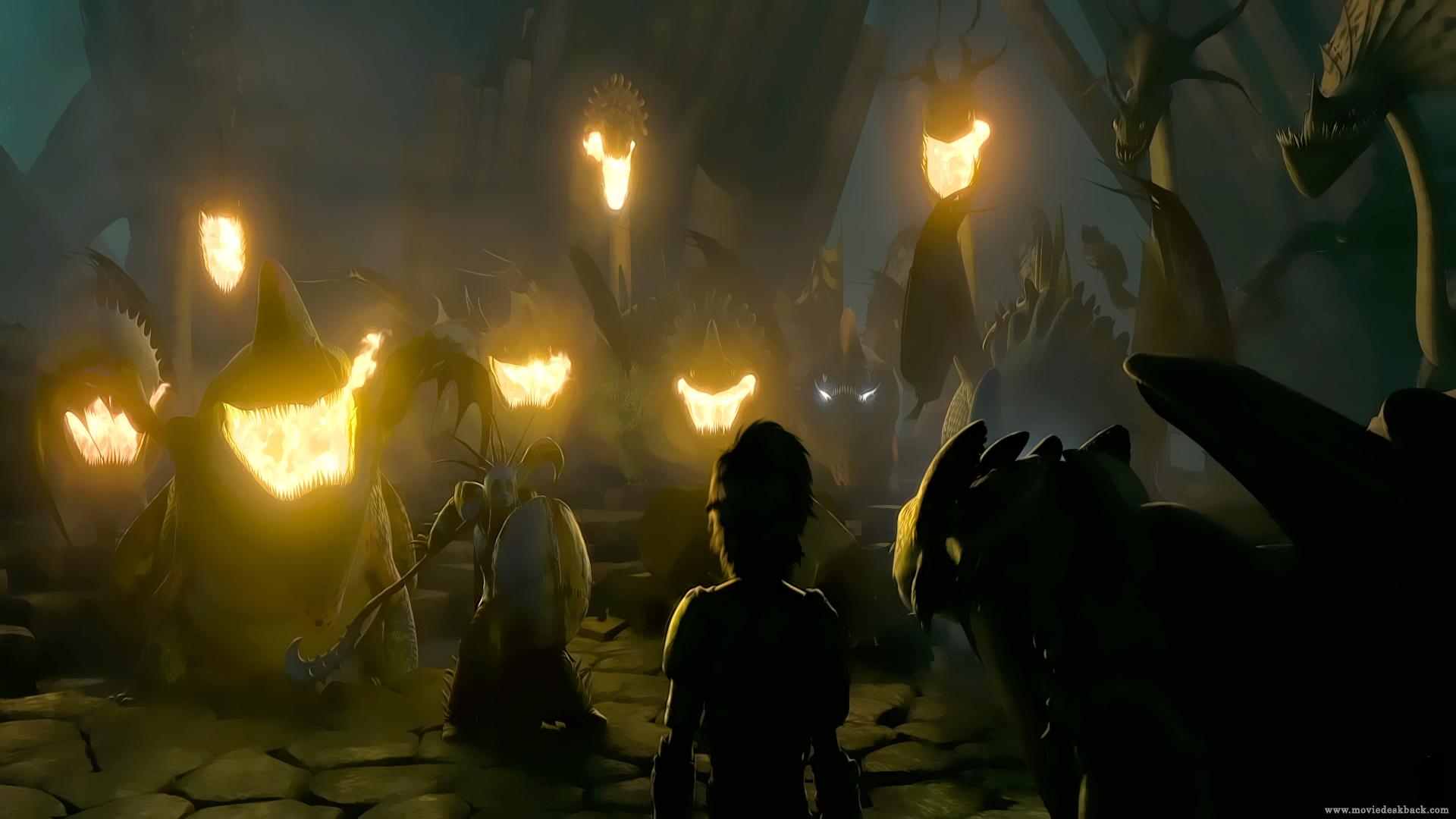 Hello everybody! Sorry for the recent lack of posts, I have been on vacation (and still am). I found a bit of spare time to update!

Here is what I see as a missed opportunity that might be made up for in the future:

With the recent success of the movie How To Train Your Dragon, you would think that there would be a ton of cute stuffed animals of Toothless – the main dragon in the movie. This is not the case! The dragon is adorable, modeled after Stitch, but here are your stuffed toy options: 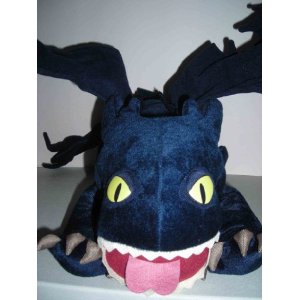 That is the large size plush! At least it is the right color. Not sure the character liked to stick its tongue out like that….

Here is the small one: 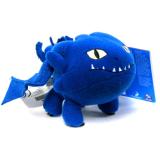 I must have missed something, because he is not that light blue color.

Who in the world designed these toys? They are both incredibly ugly and look nothing like the real thing:

There is so much potential here! I hope that someday they produce a much more high quality and cute plush toys. If Disney had made this movie, I feel this would not have happened.

How to Train Your Dragon is out in theaters today! I think the movie looks really cute and I hope to see it soon. You guys should go check it out! 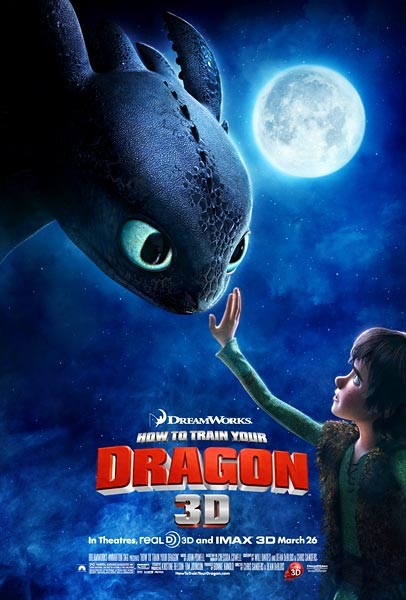