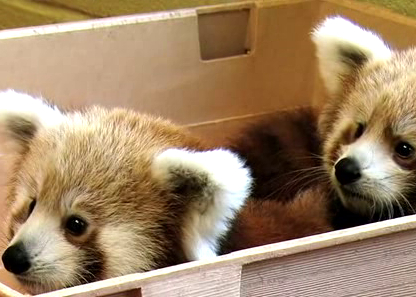 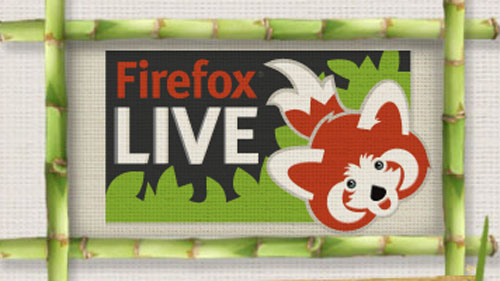 Here is a video of an adorable little red panda that just recently learned how to walk: