If money were no object, would you clone your pet? While cost is the most limiting factor at the moment, and it seems only South Korea is providing the service now, as science and technology move forward it will become cheaper and maybe even common place.

We here at FT love pets, LOVE them. People do crazy things for their pets, spending so much money to get them, keep them happy, treat them when sick, and more. But cloning? That may be going too far.

There are so many unknowns. Will the pet act the same way as your old pet? Just because a clone is genetically the same as your old pet does not mean they have the same memories or experiences, will learn the same tricks, or even have the same personality. So much is dependent not on genetics, but on how a pet is treated and what they experience. Therefore, they may never be the “same” as your beloved pet in the way you expect and that could be much more off-putting (and potentially heartbreaking) than actually getting a different pet. Even with all that, would you take the chance to maybe get your pet back or keep the same pet forever?

The story which prompted this post is Britain’s first cloned dog.

Here is “mini Winnie” – the puppy which is a clone of the dachshund dog Winnie: 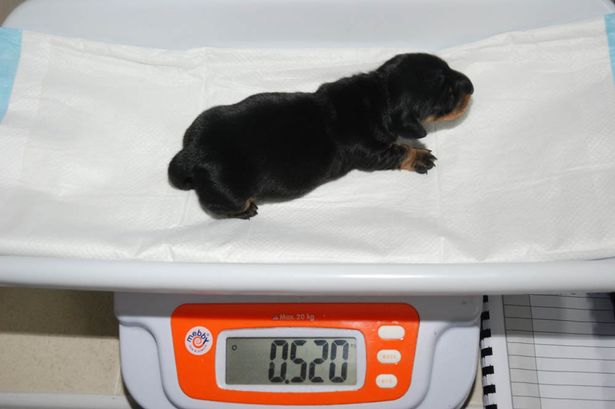 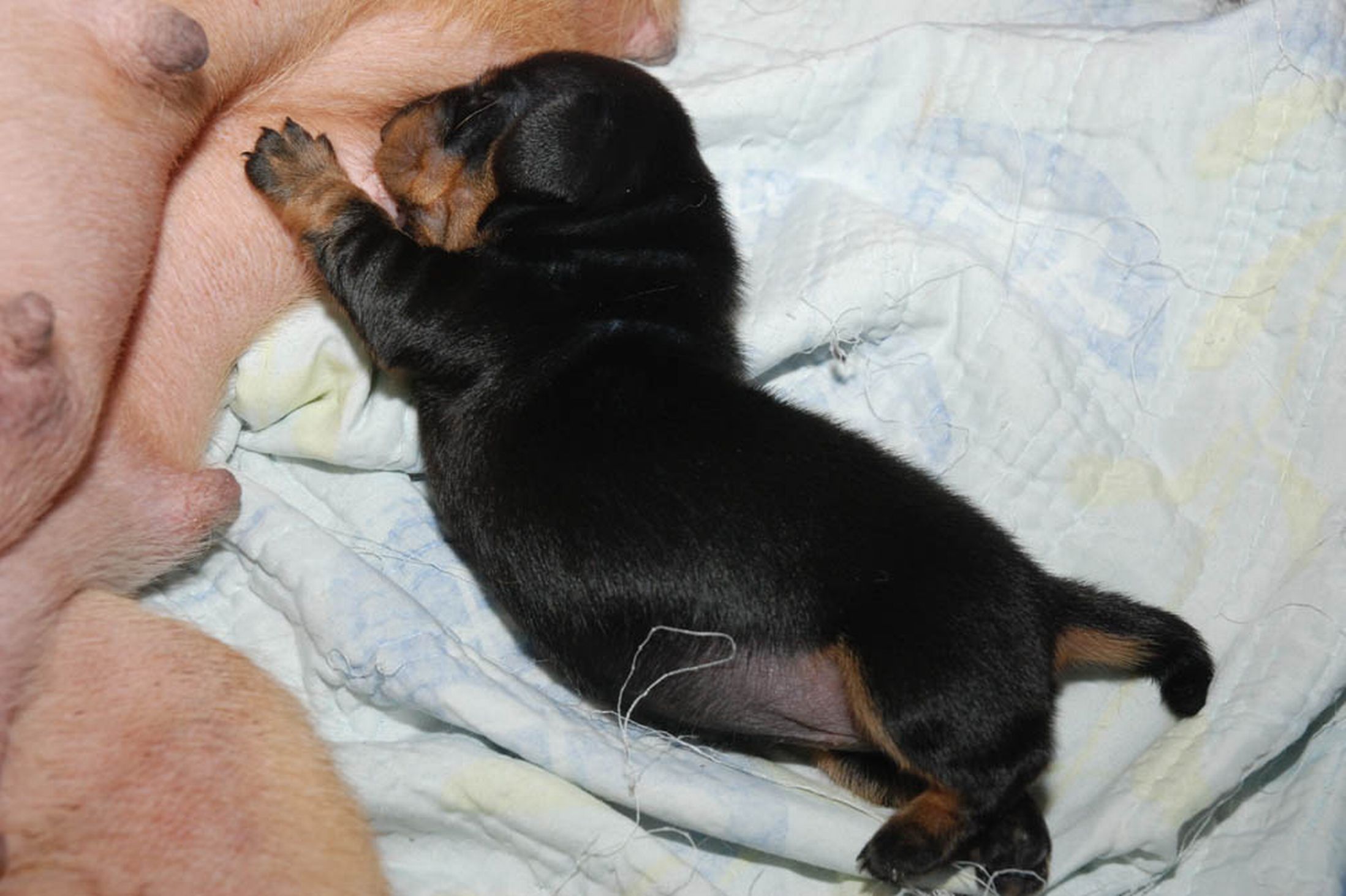 Mini Winnie is a clone of Winnie, a 12 year old dachshund created in a lab in South Korea. Sooam Biotech will clone a pet for 60,000 pounds, or about $100,000 us dollars. Winnie’s owner saw a contest where you could enter to win a clone of your dog, she sent in a video about she wanted Winnie to live on, and everything went from there. The process (very simplified) involved taking a skin sample from Winnie, which was stored in liquid nitrogen and flown to South Korea. Her cells were then transplanted into donor eggs from a different dachshund and electricity was run through them to make them embryos. The embryos were then placed into a surrogate dog womb. Mini Winnie’s owner flew to see her after she was born, but due to quarantine laws Mini Winnie must wait 6 months before flying to Britain. Only time will tell how much Mini Winnie is like Winnie. 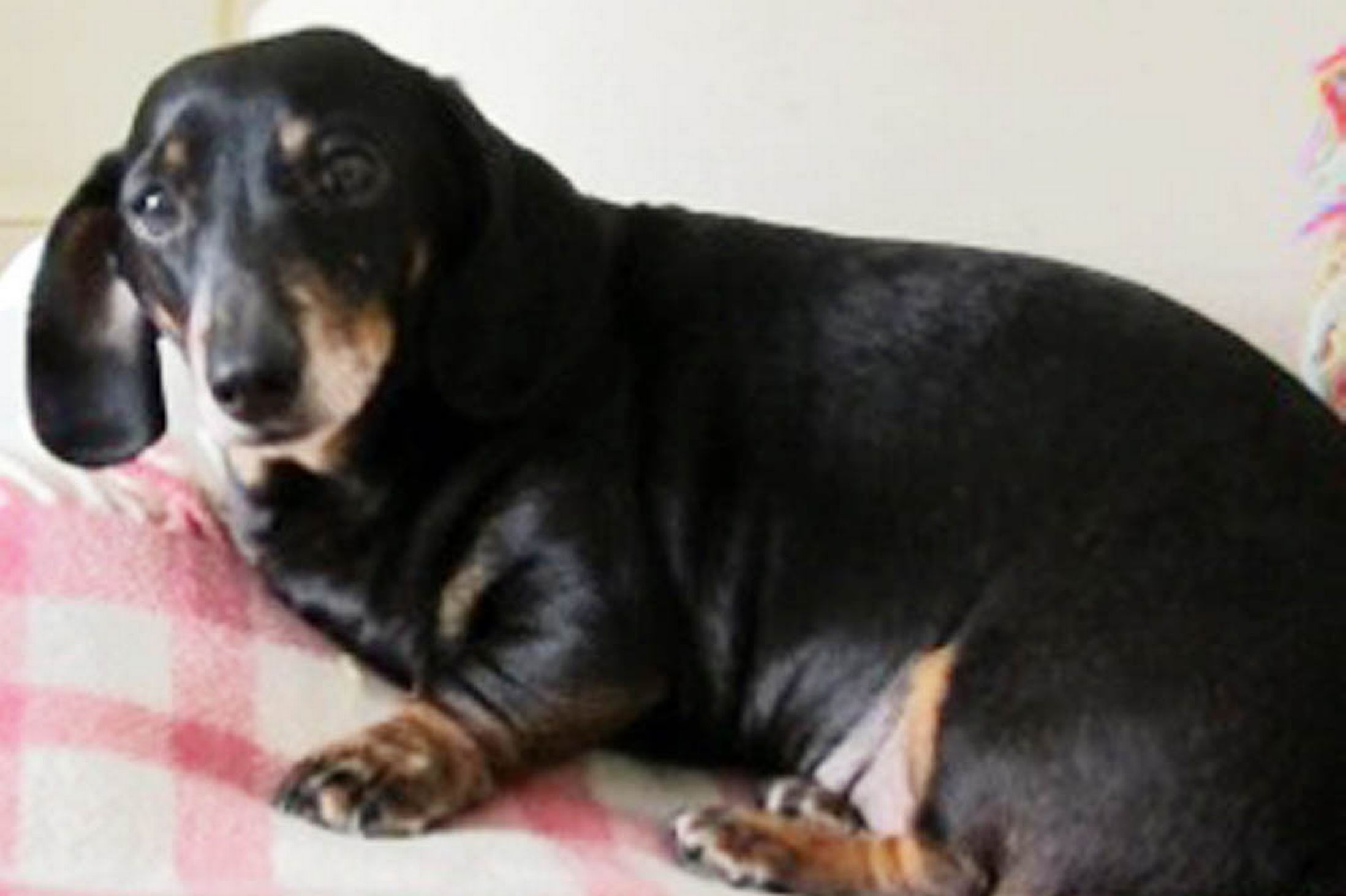 These pictures are from the original story in the Mirror.

You can read why Winnie’s owner wanted her cloned here.