A student at Grand Valley State University, in Allendale Michigan, sued the university over being able to keep a Guinea Pig in her room – and won.

The animal in question was not a pet, but was considered a companion animal the student uses to combat chronic depression as prescribed by her psychologist. While the University has a no pets policy, companion animals must be allowed by law for those with disabilities.

The stress of the situation aggravated the student’s depression, but the guinea pig was allowed to stay in her room while the case was under investigation.

The student won the case and is not only allowed to keep the guinea pig at school, but was awarded a $40,000 settlement. 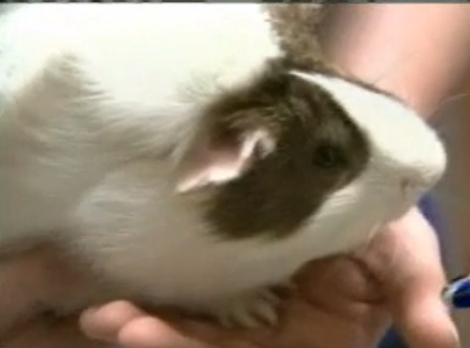 The outcome of the case: “Student Sues GVSU Over Guinea Pig, Awarded $40K” 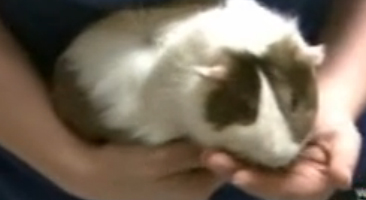 I think that this situation is unique, I am not sure how common it is to utilize pets for depression. I can see how animal ownership can help with the condition but this is the first guinea pig I have heard of used in this manner.

Do I think that it should have come to a court case? Of course not, it is a waste of time and university money. If she had a legitimate reason to have the guinea pig and a suitable room, or roommate not allergic to the animal, was available then this really has little affect on anyone else. Guinea pigs are very contained, are not that loud, and would not have to be seen outside of her room. The only problem I could see would be other students not understanding and simply starting to bring pets on campus because they thought it was allowed. But I suppose it really means that now the university will handle these issues more delicately in the future.