I was introduced to a neat article a little bit about that features 10 fun facts about Microsoft. The article appeared on Mashable, and was titled 10 Fun Microsoft Fact You Might Not Know.

Why would I mention such an article?

Because of the bonus fact at the very end of the article:

The Microsoft Campus is Full of Bunnies! 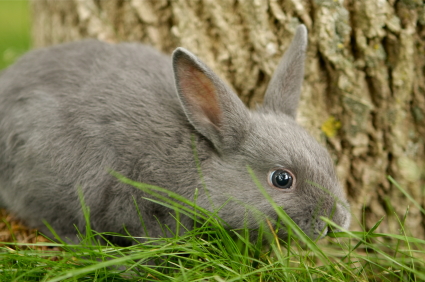 Apparently the bunnies are the result of people leaving their pets on the company’s campus, resulting in more bunnies!

This is not only a problem for Microsoft, but also affects other companies in the same area like Nintendo. This is called the Redmond Rabbit Problem, and there is a coalition dedicated to trying to come up with a good solution to help all the bunnies.