My second post today! Crazy I know, but hey I did not want to pass up a quick post for the winner of the 134th Westminster Kennel Club Dog Show. I will also be gone on vacation Thurday and Friday, so there might not be a new post until next week – sorry! 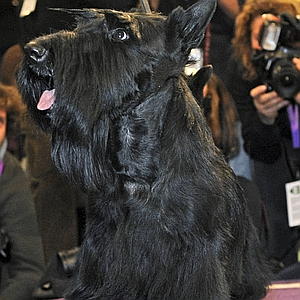 With this win Saddie become the first dog to win the dog-show Triple Crown – wins at the National Dog Show, American Kennel Club/Eukanuba National Championship, and Westminster. She was the number one rated dog going into this competition, but it was her third attempt to win at Westminster. She now has 112 best in show awards.

Other competitors at the show: 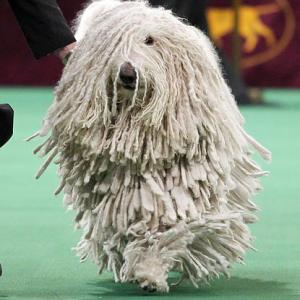 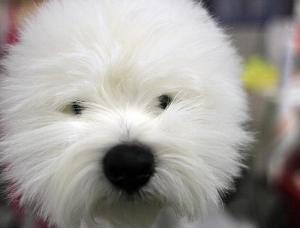 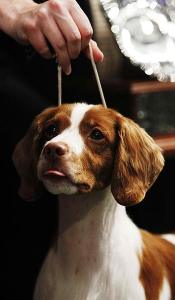 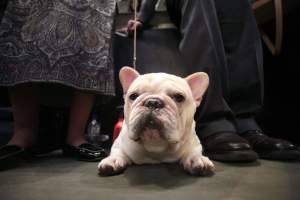 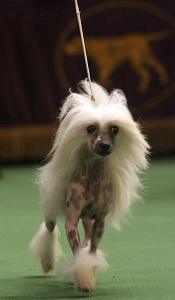 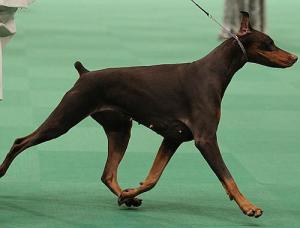 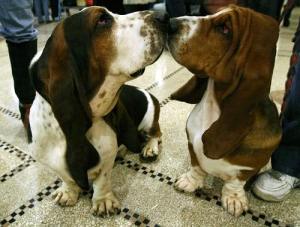 To see more pictures from the dog show, check out the New York Post photo gallery.

One thought on “Westminster Dog Show”