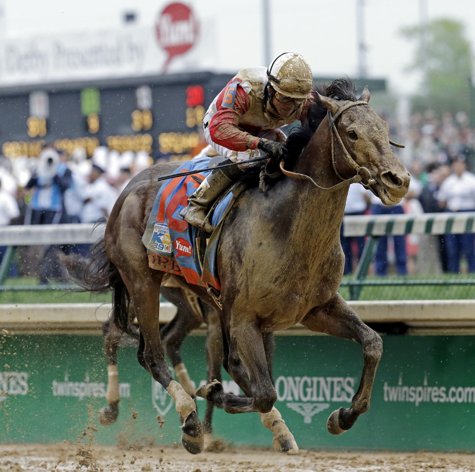 Orb’s win today was impressive! He had to deal with the very muddy track and he remained far back in the pack until coming from behind at the end to win. 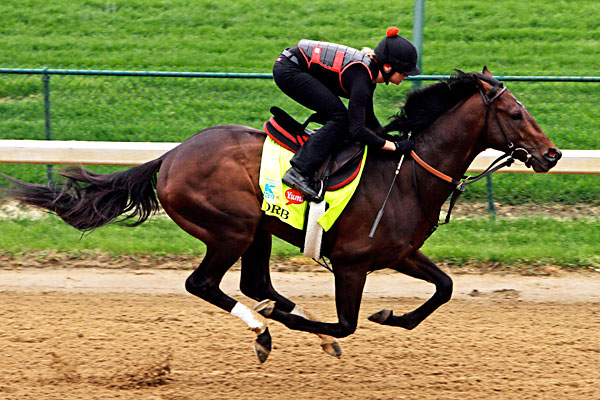 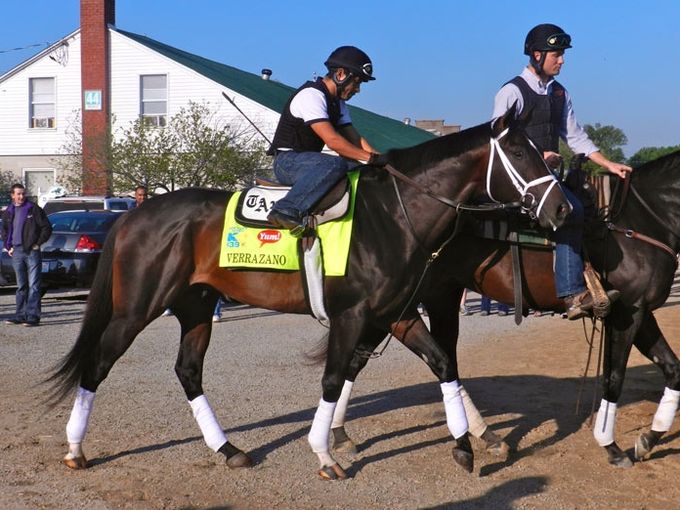 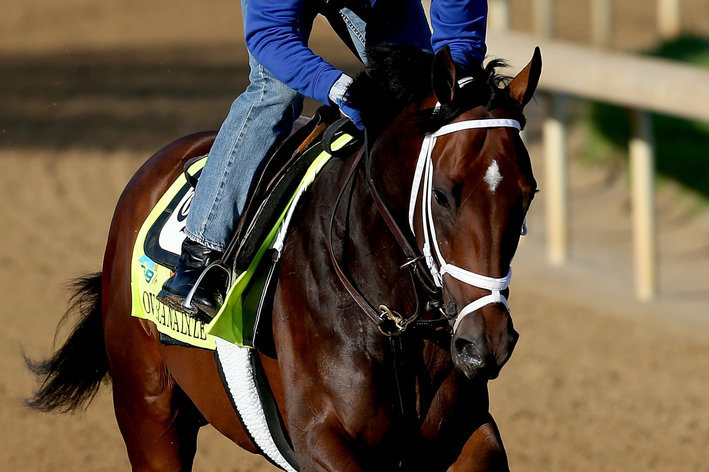 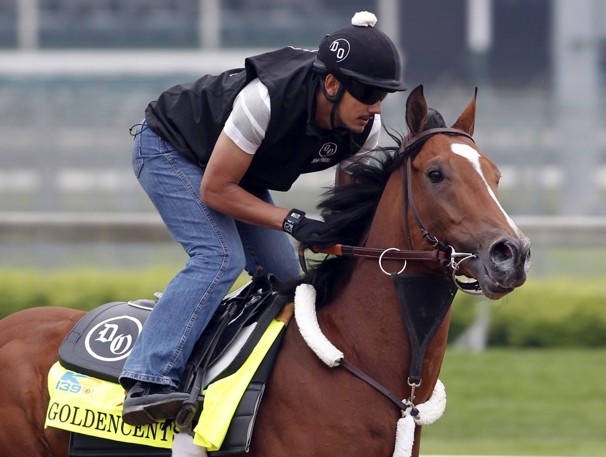 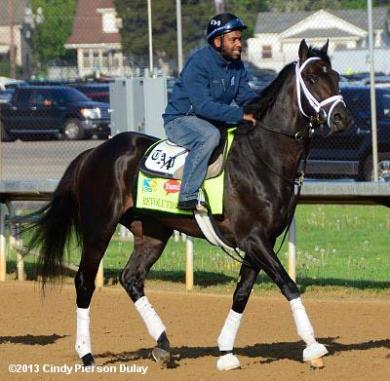 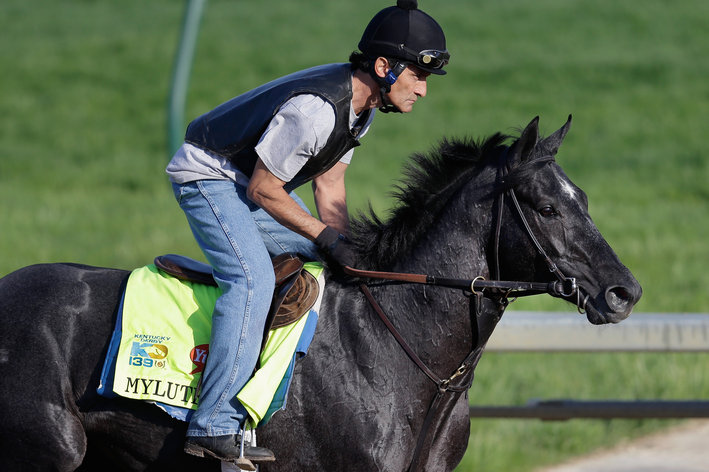