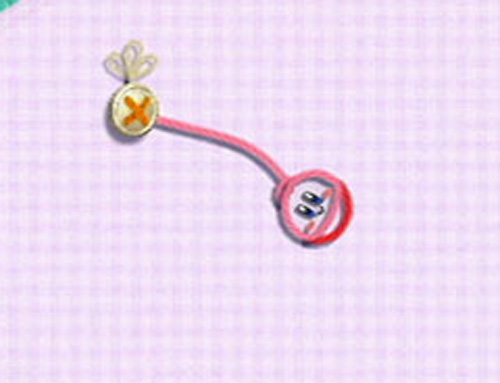 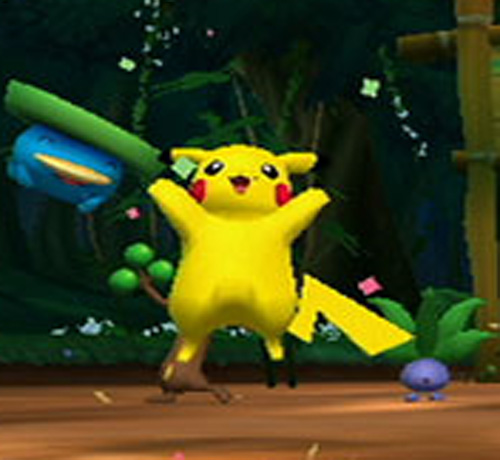 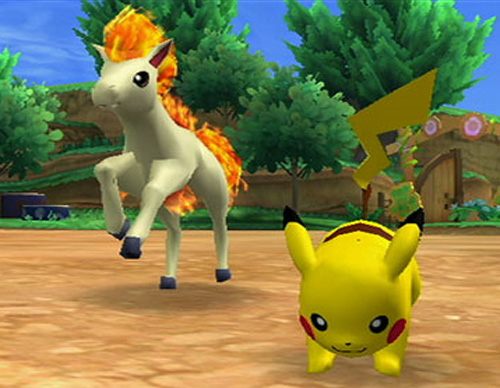 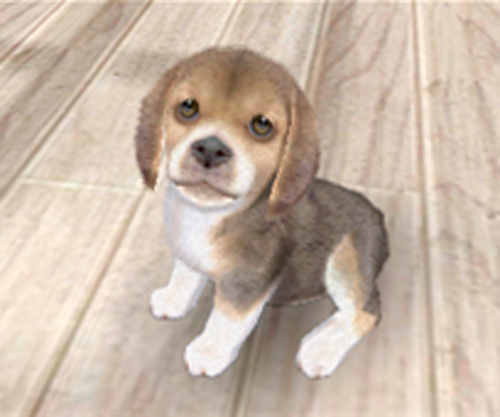 I love Pokemon! At E3 Nintendo announced the next installment from the Pokemon franchise, a new Mystery Dungeon. From the trailer and screen shots I have seen it appears that you will be able to have Shaymin on your team and the Pokemon’s sky form seems to be involved in some way. I am also excited to see screen shots with eevee and pictures of vulpix, two of my favorite Pokemon.

Take a look at the game trailer: