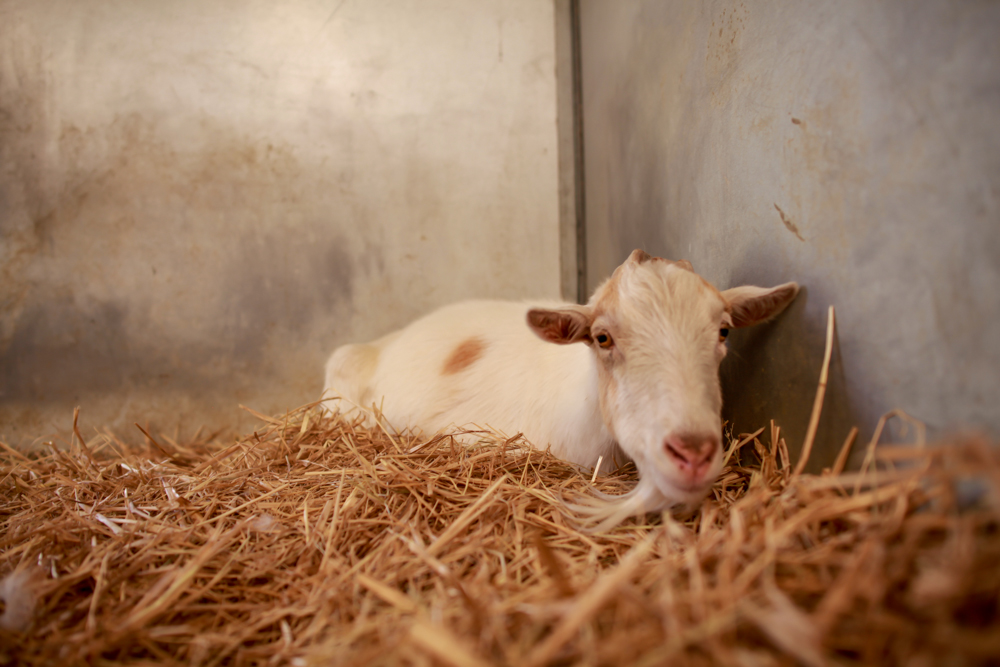 May 29, 2014
Animal Sanctuary News No comments Cola and Fizz 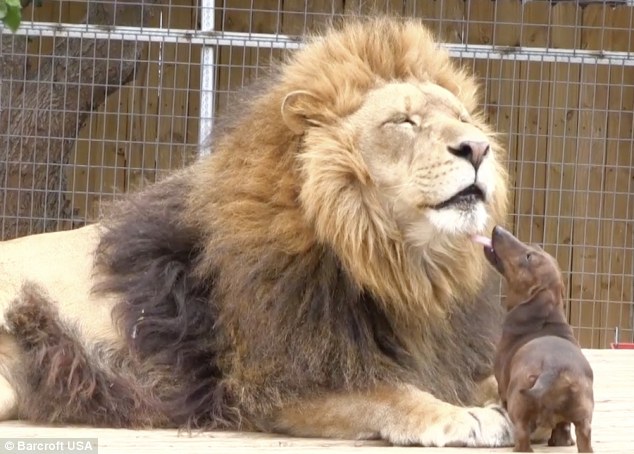 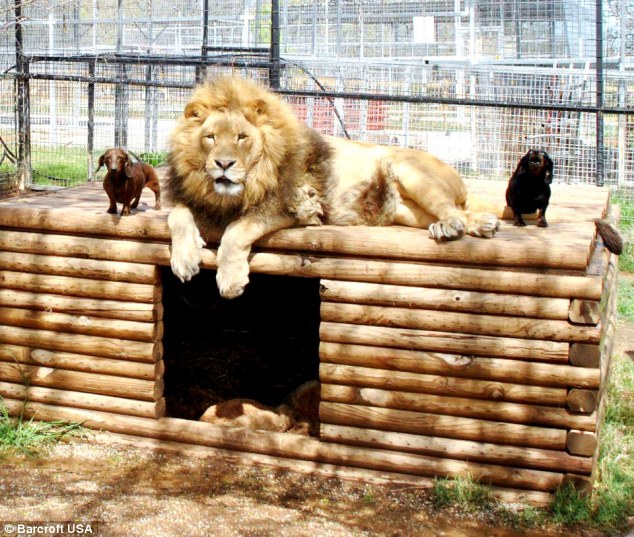 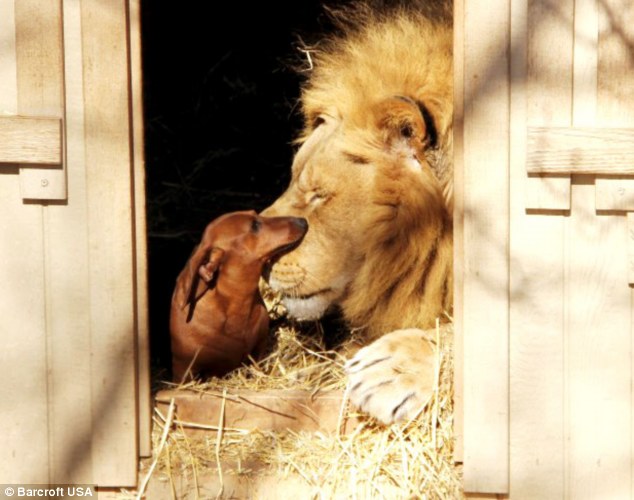 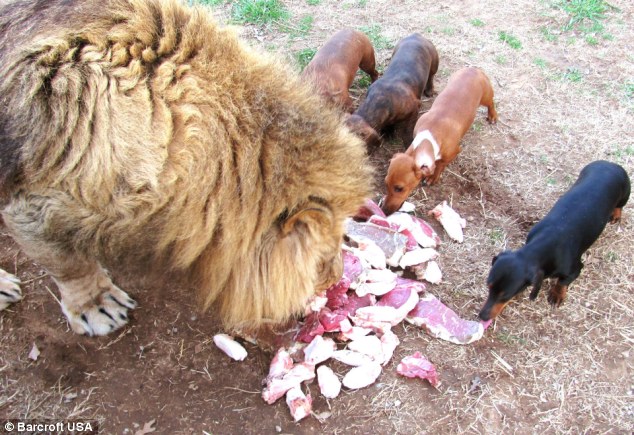 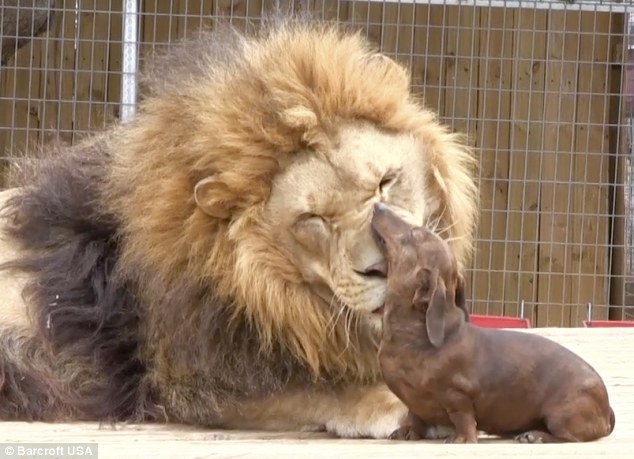 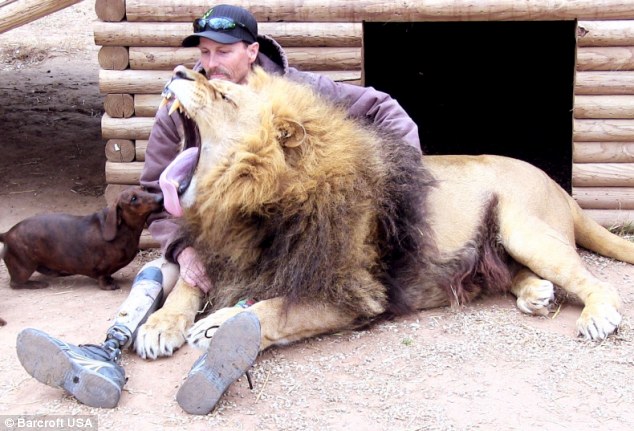 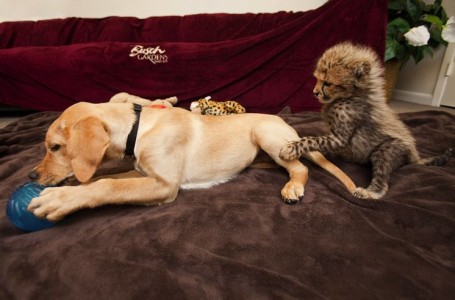 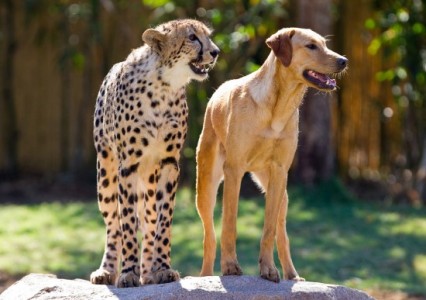