I’ll Have Another has won the 138th Kentucky Derby! It was amazing to watch, he came from the pack in the final stretch and run very well. It was a first time win for post position number 19, and a first time derby win for his jockey. The horse is named for what his owner says when his wife offers him another cookie. 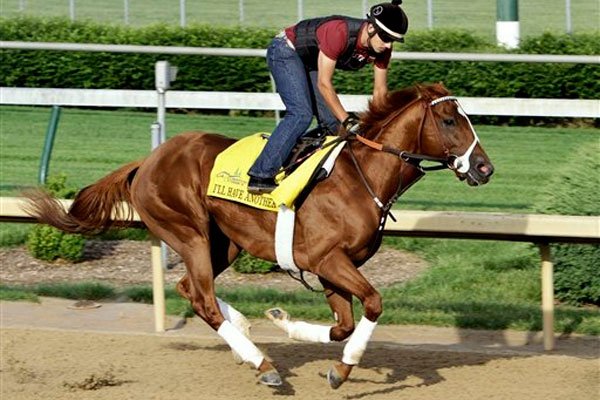 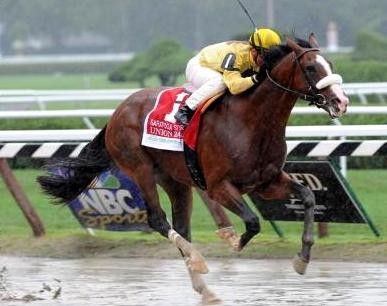 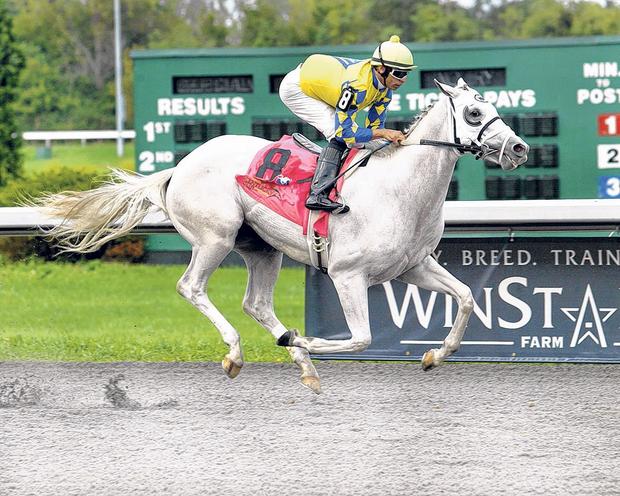 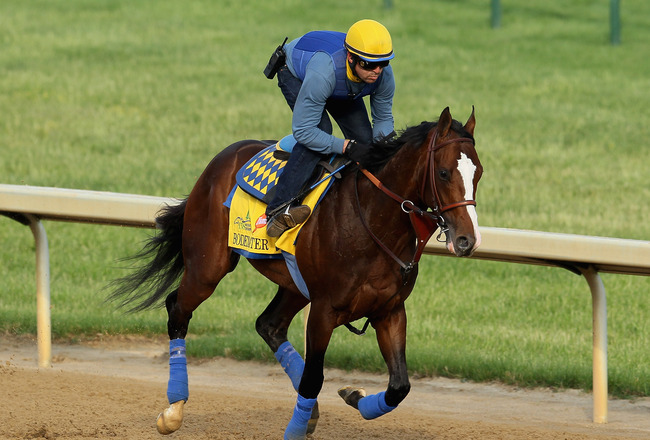 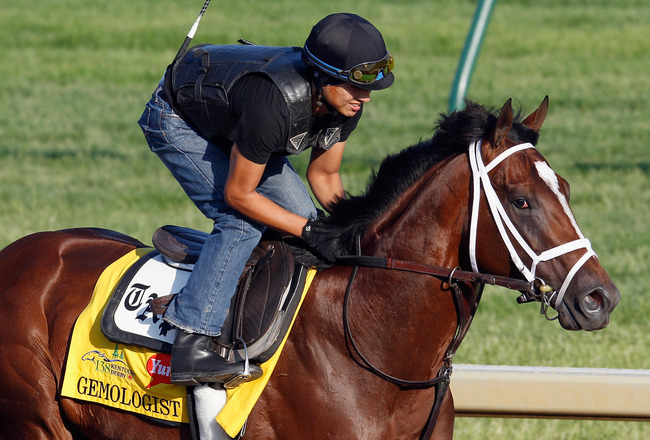 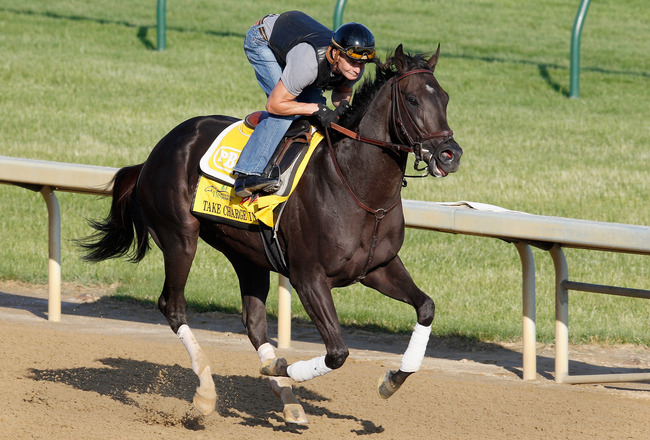 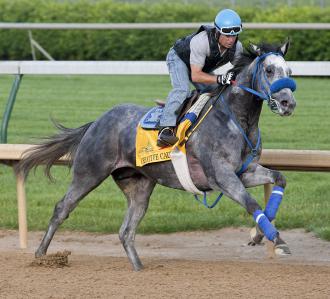 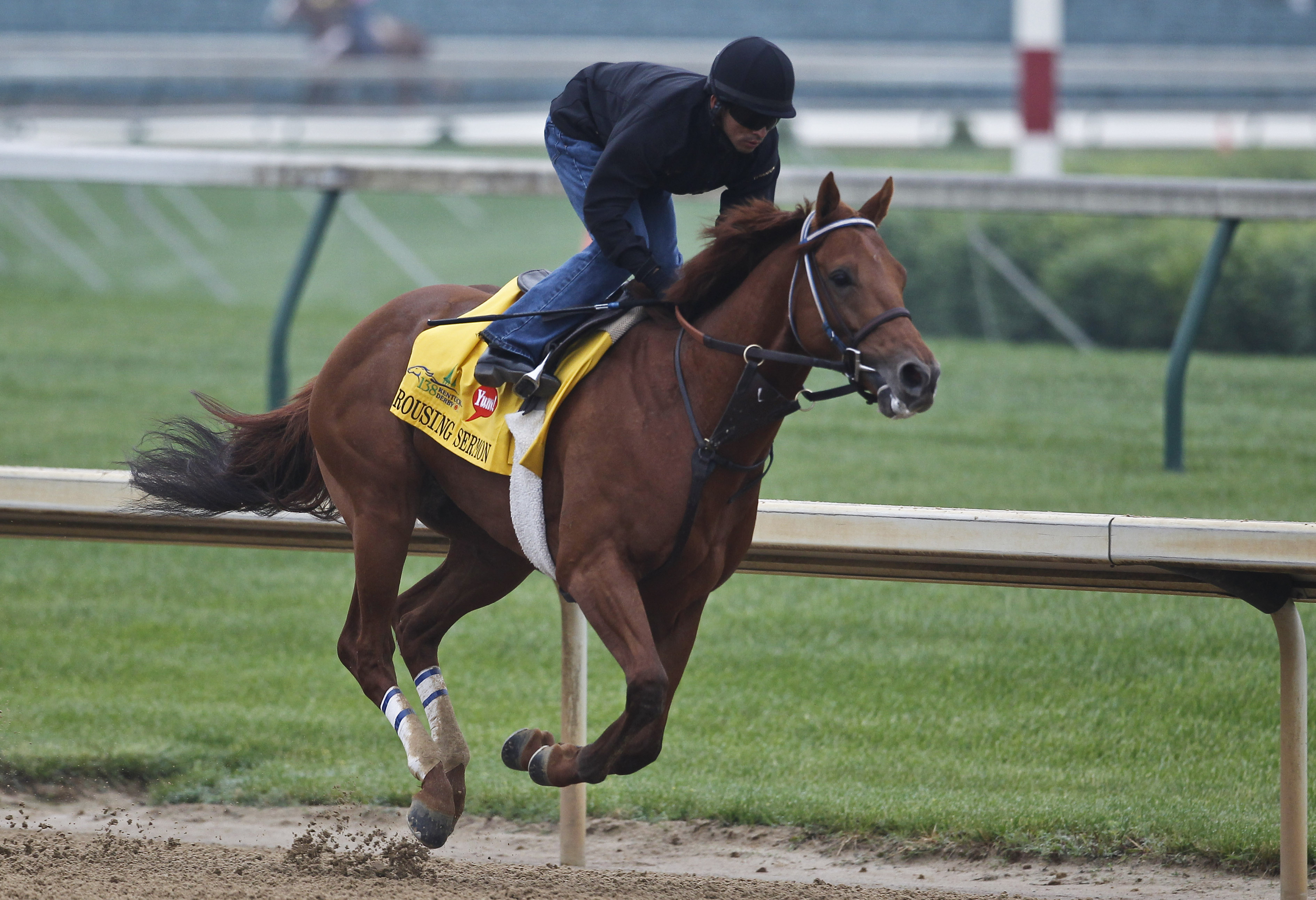