The first ever Golden Collar Awards took place Monday honoring dogs on tv and in the movies. The awards show was only broadcast online, but the creators at dognewsdaily.com hope to have it televised next year. The show drew dog and human stars alike. Six dogs received various awards.

Uggi, the small terrier from the movie The Artist took home the top prize this year for Best Dog in a Theatrical Film.

Here is B-Dawg from the Disney’s Buddies franchise: 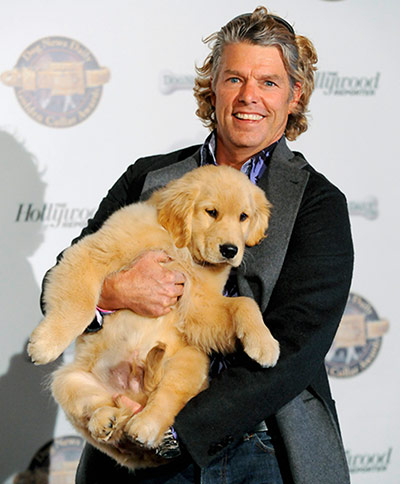 Here is the prize, a golden collar covered in Swarovski crystals: 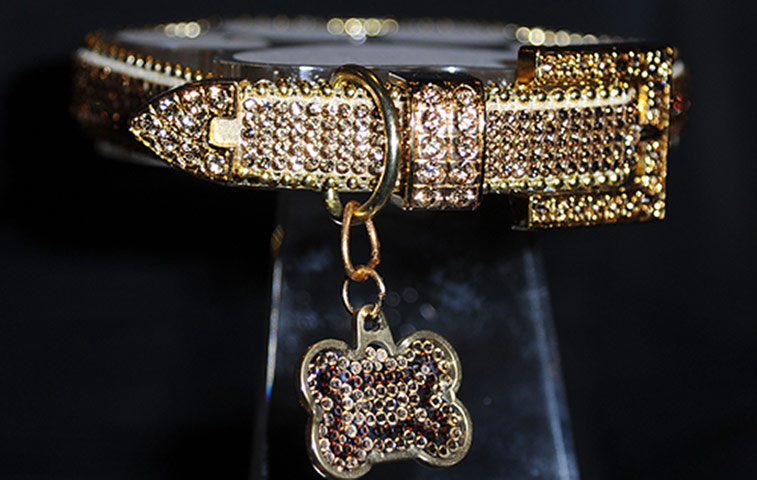 In a nice change for the image of Pit Bulls, Hercules from the show “Pit Boss” was nominated and tied as winner of the award for Best Dog in a Reality Television Series: 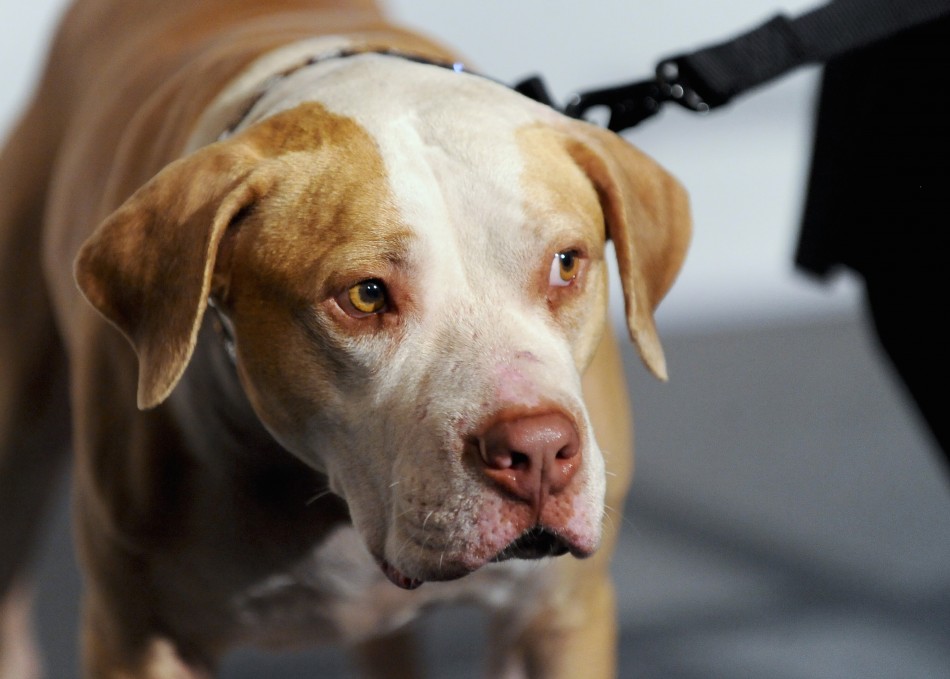 You can read more about the awards show and the other dog winners at dogster.com.