Sorry for the long break! The human had a baby, and we were quite surprised how different a human baby is from a guinea pup. They are far less mobile and quite demanding of the human’s time. But, all in all, the human seems to be getting back into the swing of things. So look forward to more new posts and hopefully a return to social media. 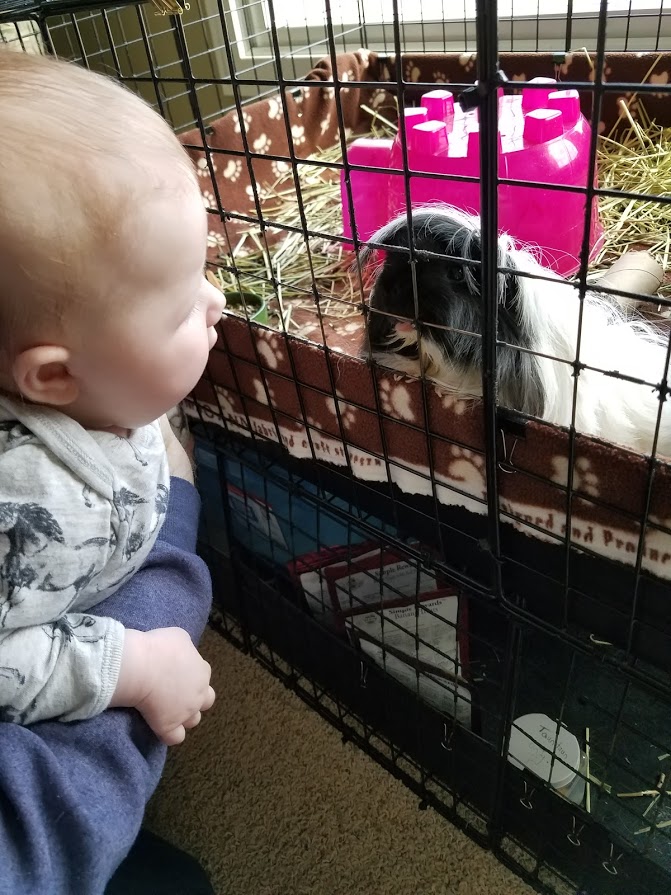 Celebrate today by being earth conscious, enjoying the beauty of nature, or just doing what is right for your family and pets! 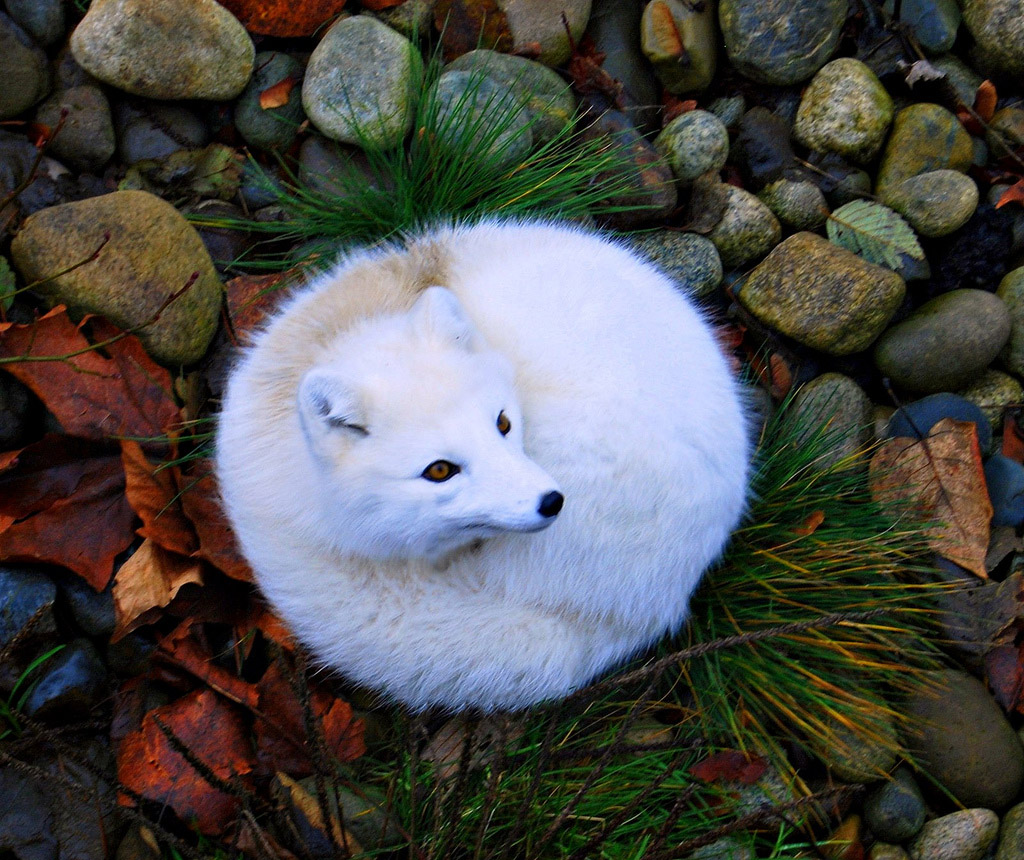 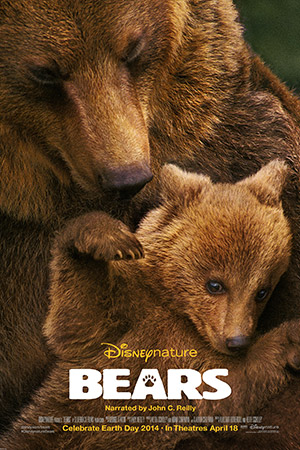