The newest Ice Age movie, Ice Age Continental Drift is now out in theaters! I went to see it this past weekend and it was good. The short that plays before the movie is far funnier to adults I think. At least, it has a lot of funny jokes that are reading based and you have to be older to catch all the references. If you enjoyed the previous Ice Age movies this one has more of the same humor and character development.

While I would love these guys to be guinea pigs, they are actually a mammal called a hyrax. 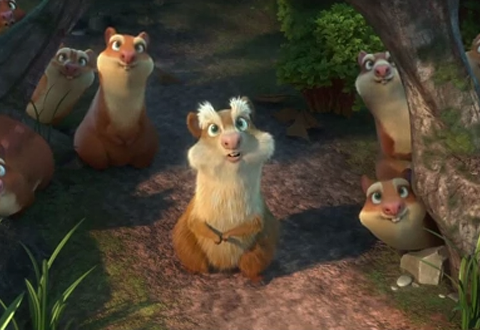 Hyrax are from the family procaviidae, and can currently only be found in Africa and the Middle East. In the past they were far more widespread. Hyrax have very strange front teeth that tend to be long and pointy, unlike the design of the characters in the movie. They live in small family groups that are led by a male, if a male does not have a group of females then they tend to live alone. It is common to see family groups lying on, or huddling close, to one another because they have a very poor ability to regulate their own temperature. 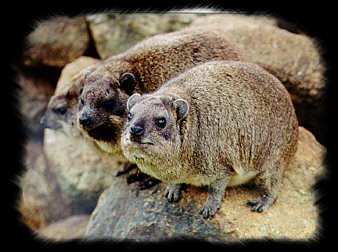 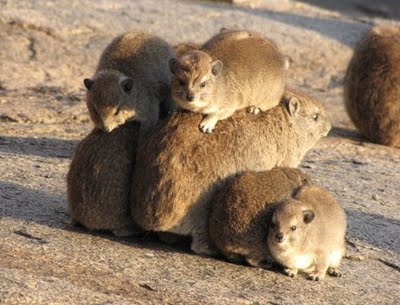 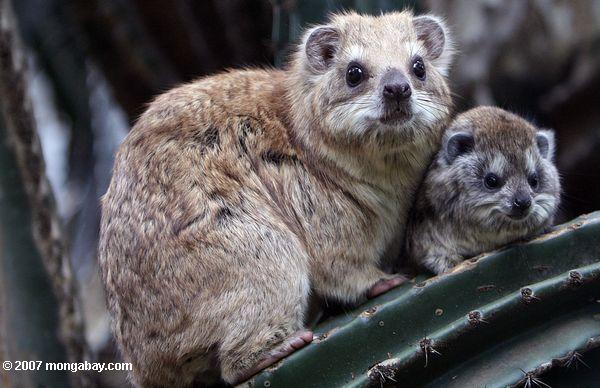 Here is an example of their front teeth 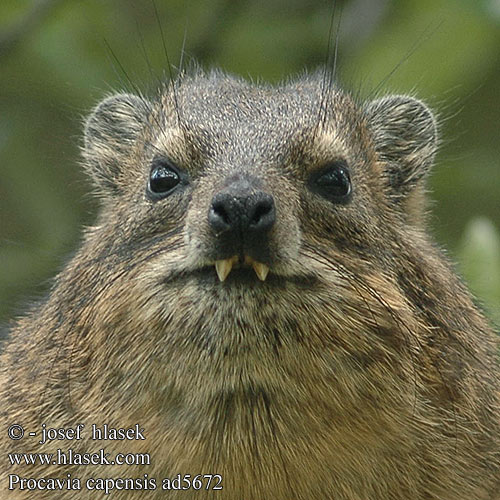