Best in Show for the 136th annual Westminster Dog Show was Malachy, the pekingese. 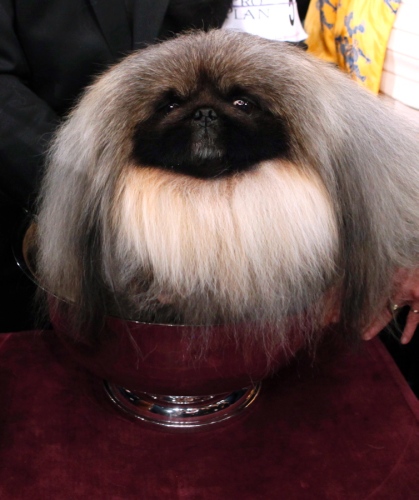 The winning dog receives no prize money, but they do receive the prestigious Best in Show title and the bowl pictured above. This is the 6th time that a Pekingese has won Best in Show at Westminster, and this is the 115th overall Best in Show win for Malachy.

Many dog breeds have never won Best in Show at Westminster and for a few of the other breeds competing for Best in Show it could have been a breed first. Also competing against the Pekingese was a German Shepherd, Dalmatian, Wire Haired Dachshund, Irish Setter,  Kerry Blue Terrier, and Doberman Pinscher. I was hoping the Dalmatian would take it, but that was not the case.

The 6 other dogs that were in the running for the Best in Show title were: 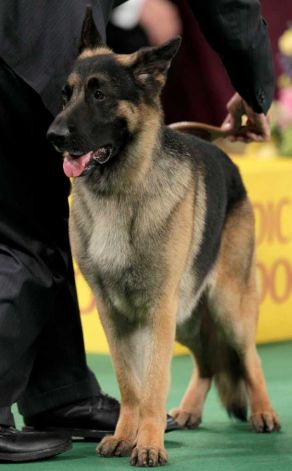 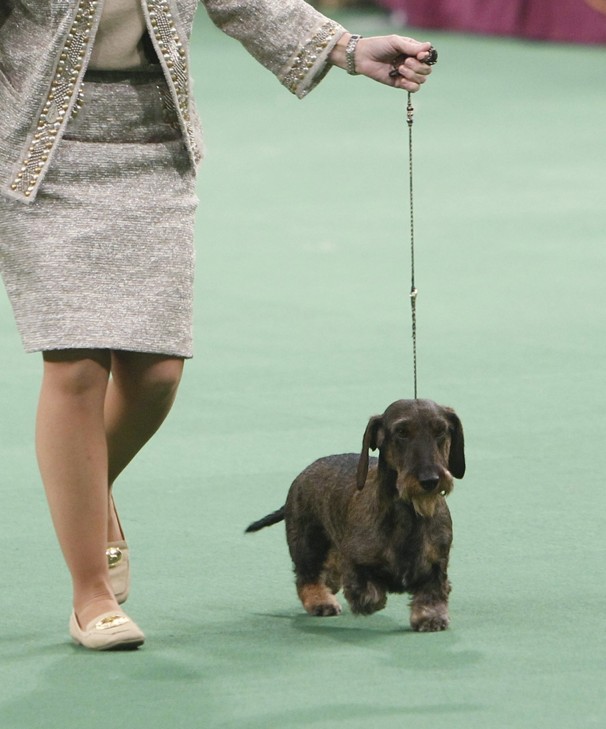 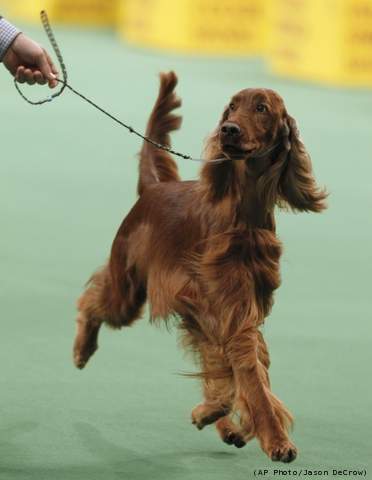 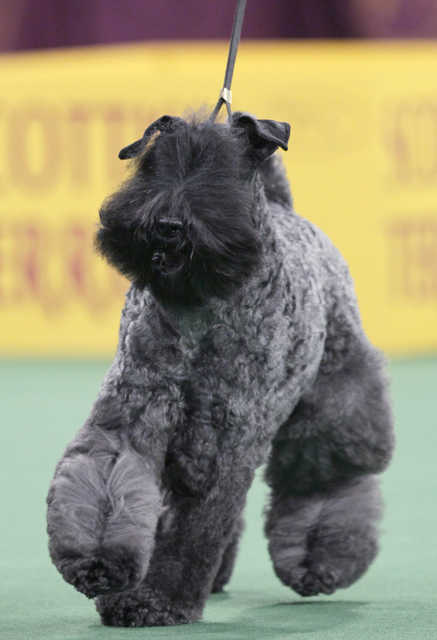 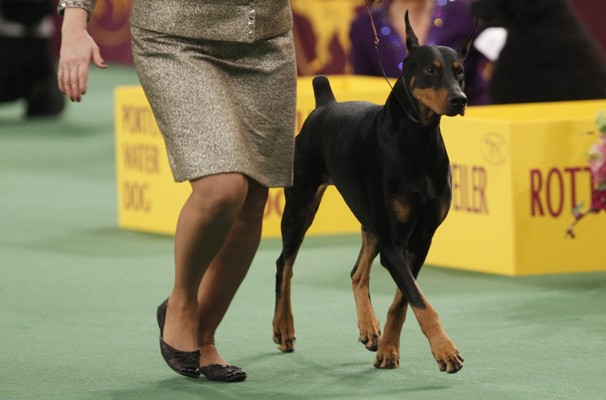