As the “Big Game” approaches this Sunday, so does the annual Animal Planet Puppy Bowl! I am far more excited to see the puppies than watch football this year. 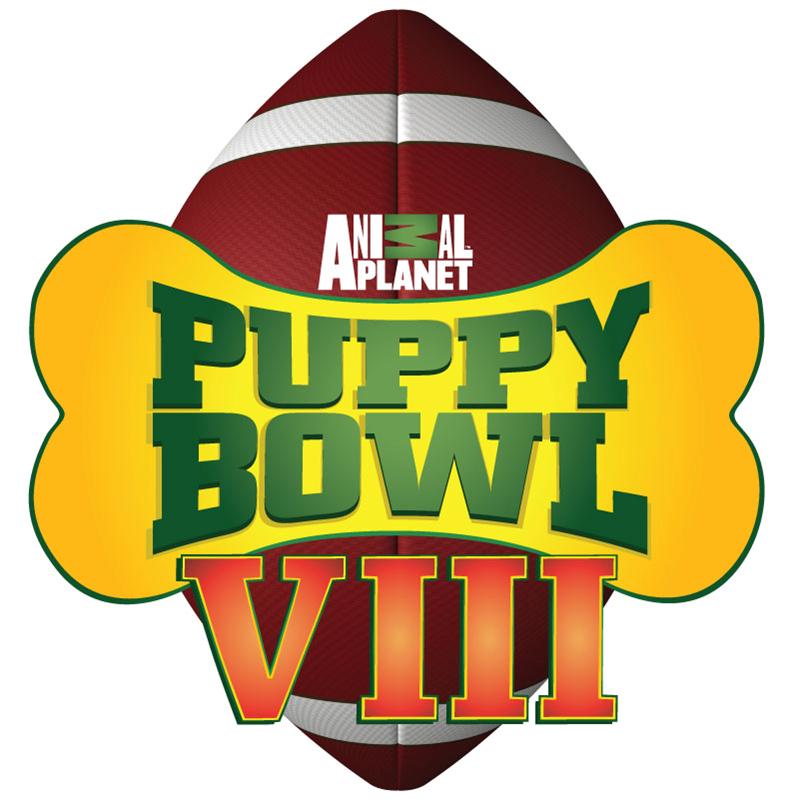 This is the 8th consecutive year for the show. If you have never seen a Puppy Bowl before, it features a bunch of puppies playing on a fake football field, sort of playing “football” but really they are just playing. There is a Ref to moderate the puppies, giving penalties for bad behavior and fighting. This year they will have more puppies than last year, a new ref, and pigs on the sidelines!

The PB will air on Animal Planet this Sunday, February 5th, starting at 3pm. 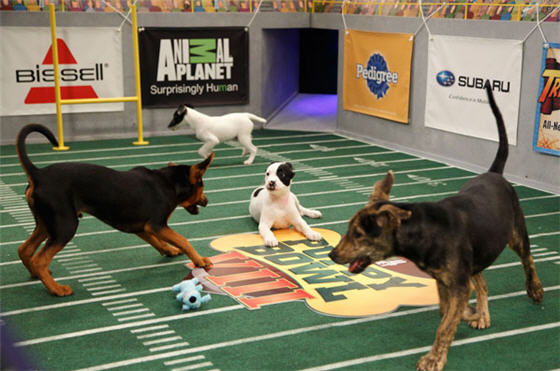 Here is a sample of the puppies in the starting line up: 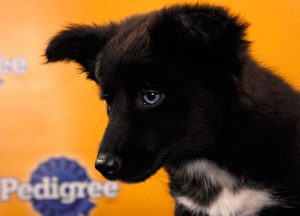 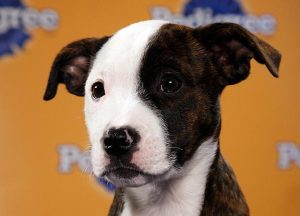 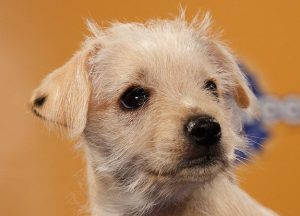 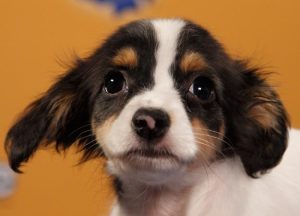 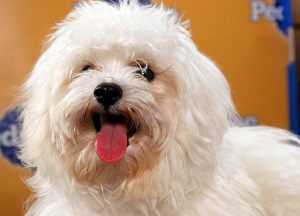 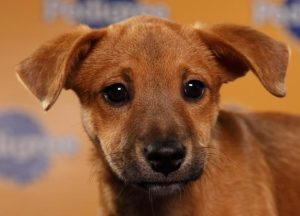 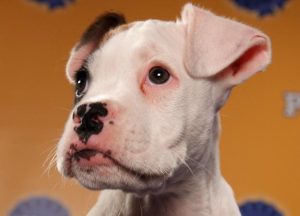 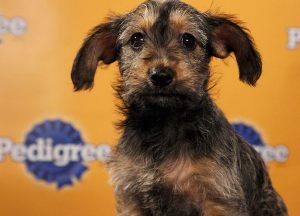 You can see the whole starting line up, videos, photos, and learn more about Puppy Bowl at animal.discovery.com.

Want to see a video about what is new this year?

An Ad to remind you to watch: