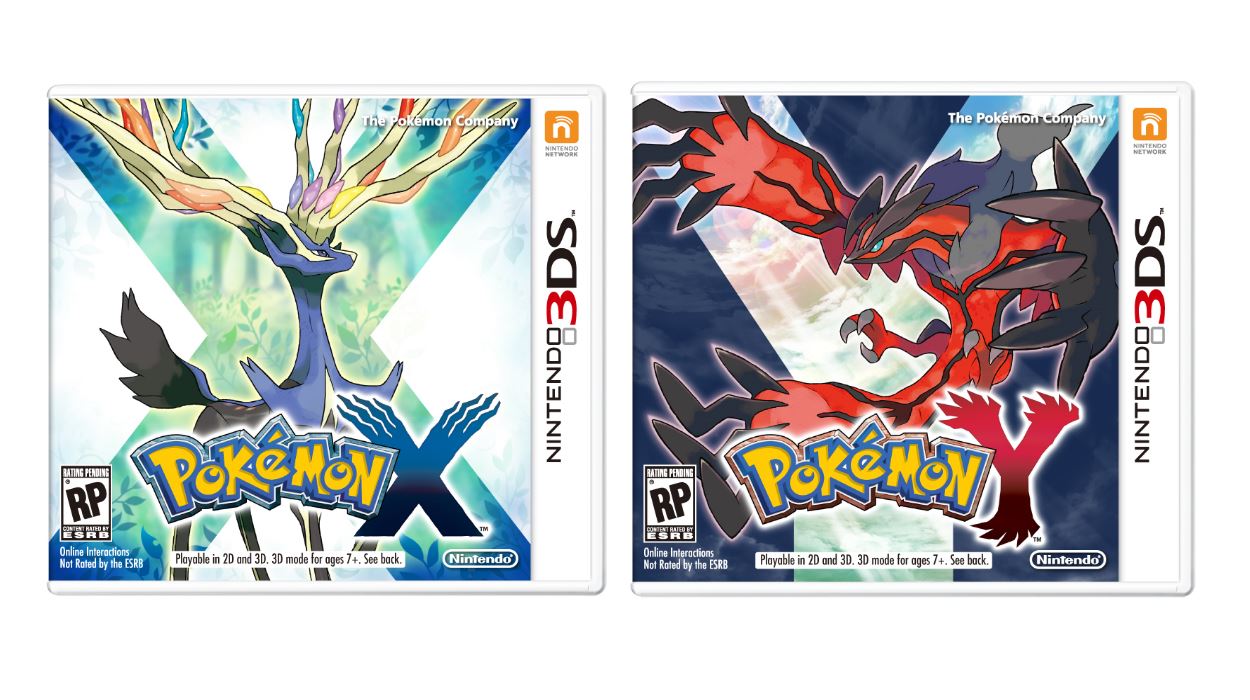 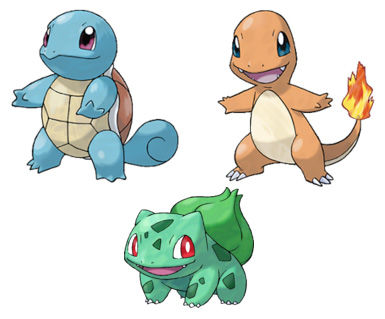 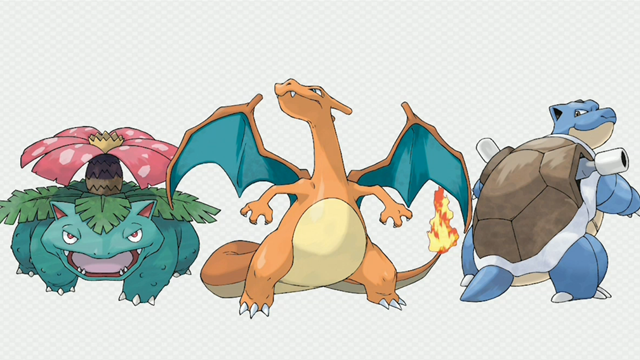 A picture has been released of the 8th evolution type for Eevee in the next generation of Pokemon Games X and Y: Sylveon. 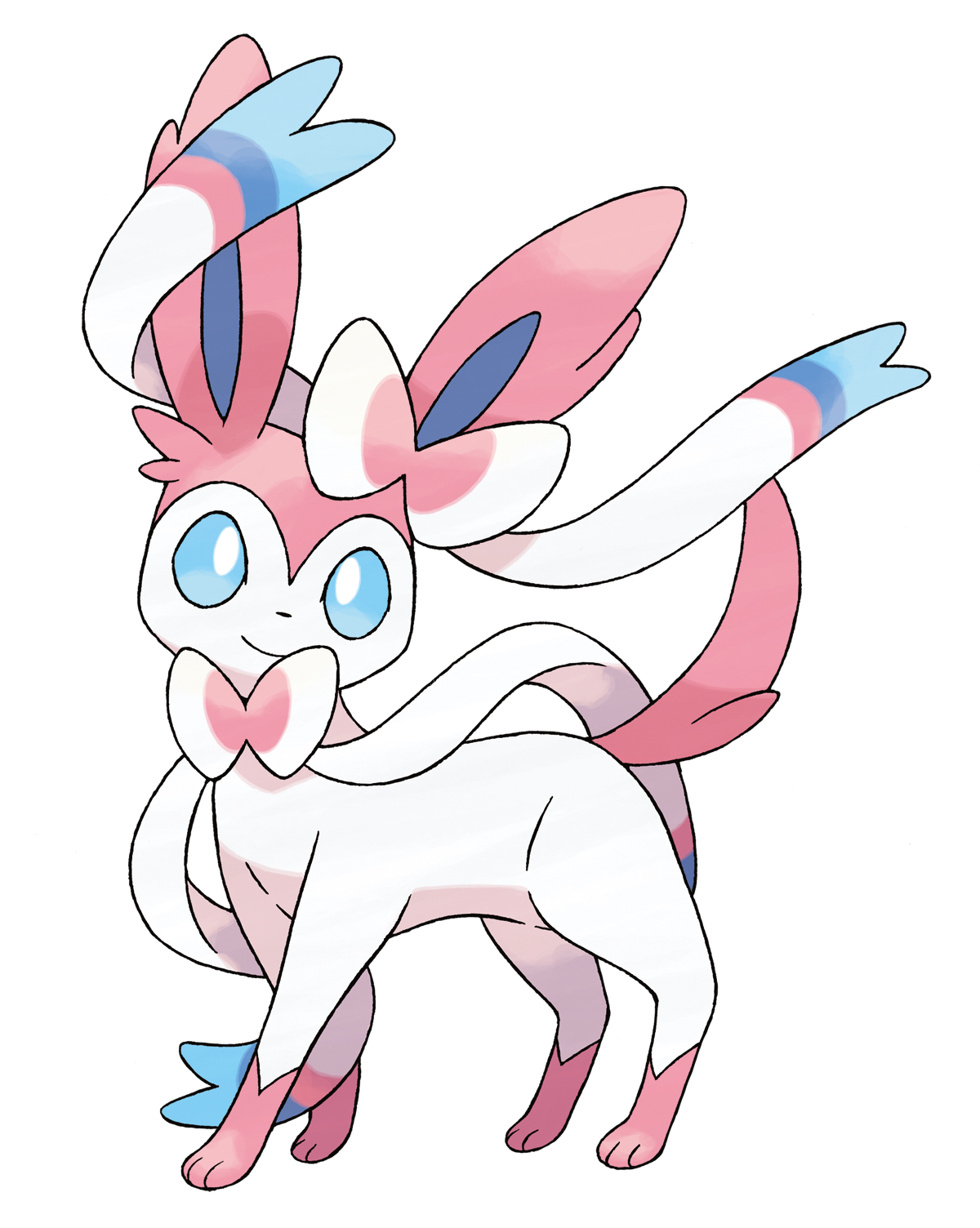 Sylveon’s type has not been revealed.

Eevee is a normal type pokemon that can be evolved in to many different forms. It requires many different methods to obtain each type such as using element stones, raising your Eevee’s friendship level, and visiting specific geographic locations in the game. Here is a graphic that shows Eevee in the middle with all of her evolved forms: 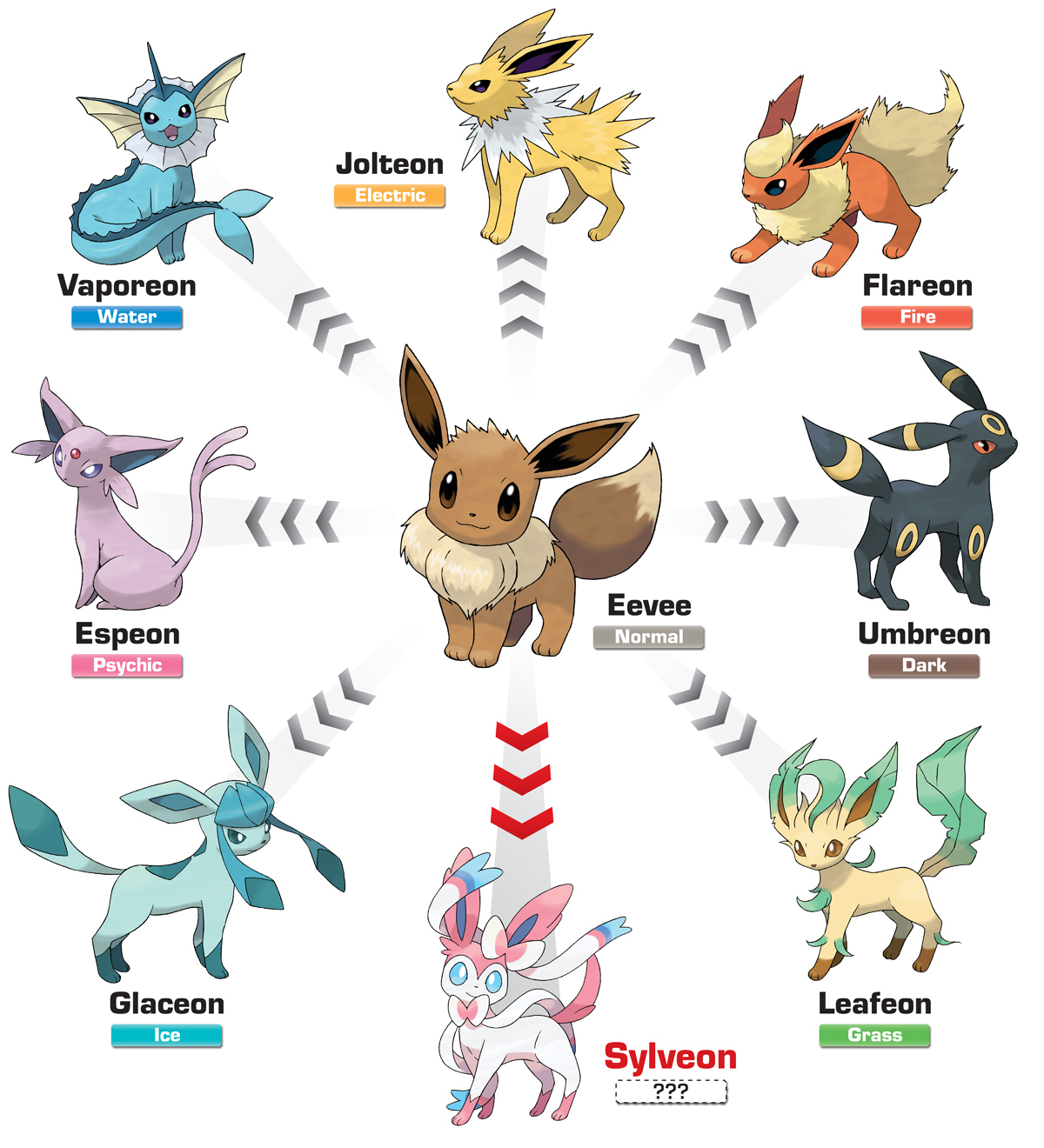 Eevee is my favorite pokemon, and I love many of her evolutionary forms especially Flareon, Umbreon, and Leafeon. I love the look of Sylveon and hope that her type will add to making a balanced team comprised only of Eevee evolutions! 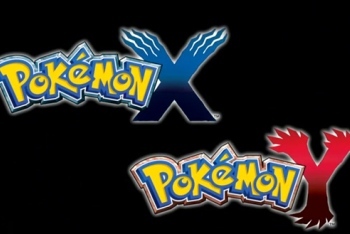 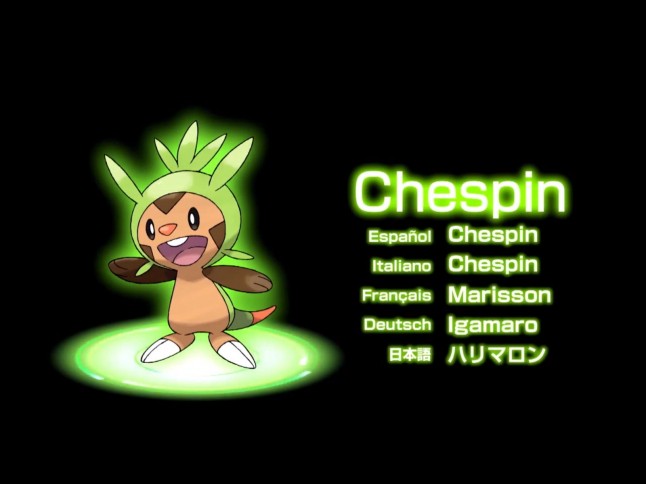 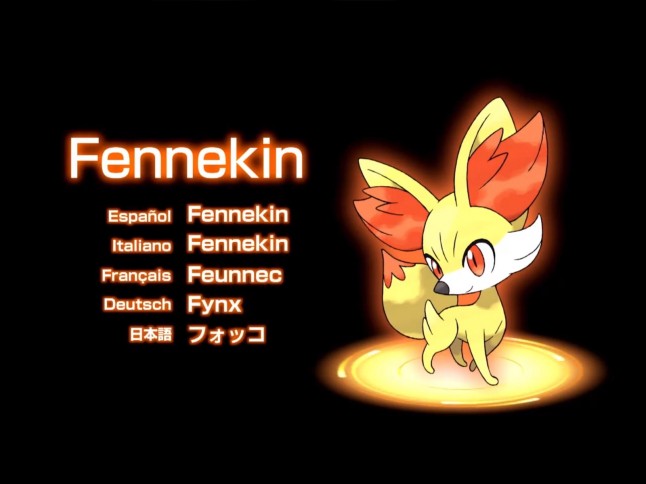 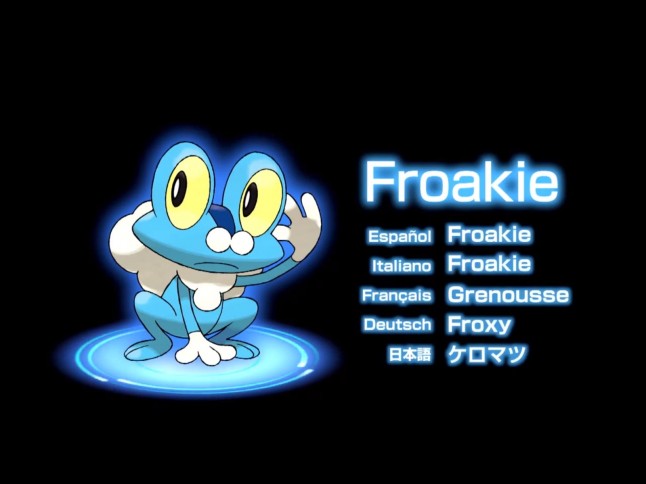 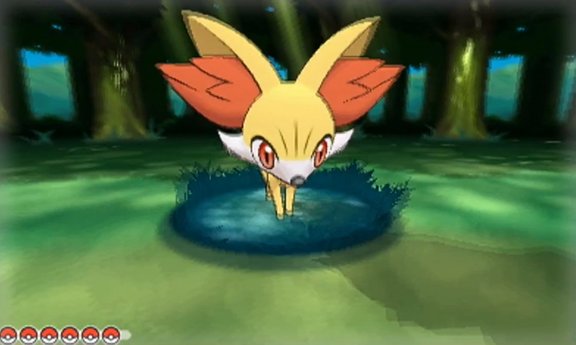 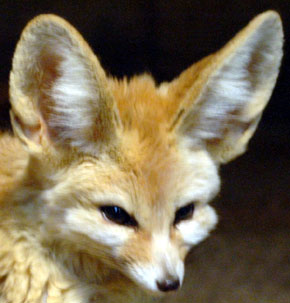