Avatar comes out this week, and I for one am very excited to see it.

Previews have shown us what Appa (the giant flying bison) is going to look like, as well as Momo (the flying monkey).

Here is a basic look at the movie and Appa:

This one features a good look at Appa’s face:

Here is a shot of Appa in full 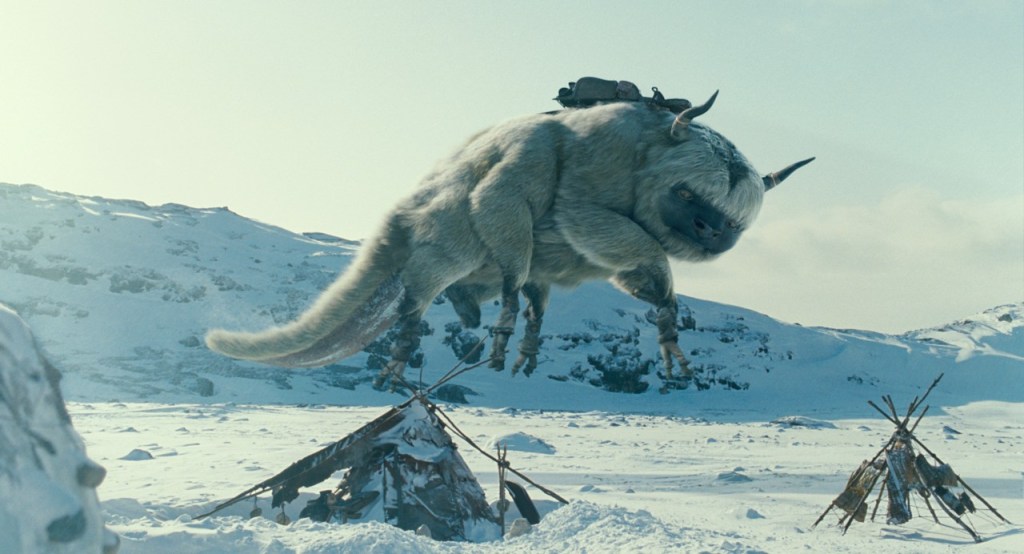 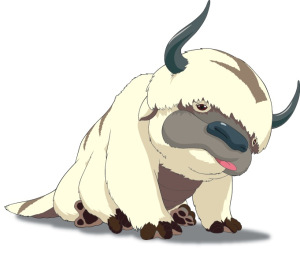 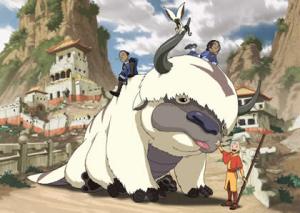 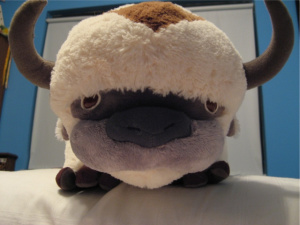 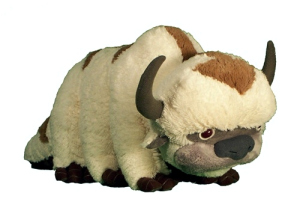 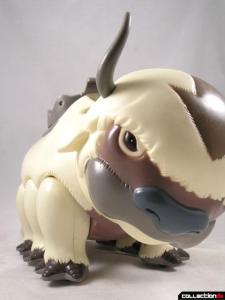 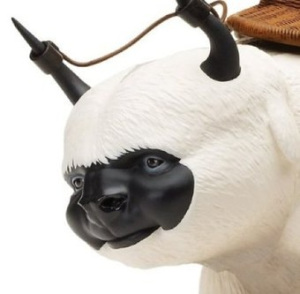 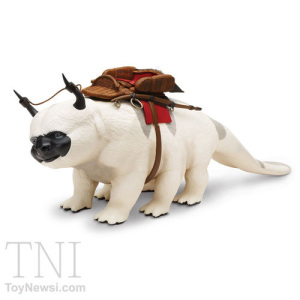